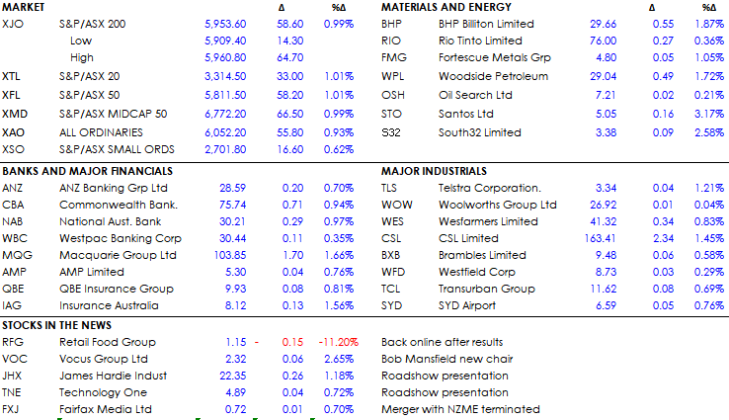 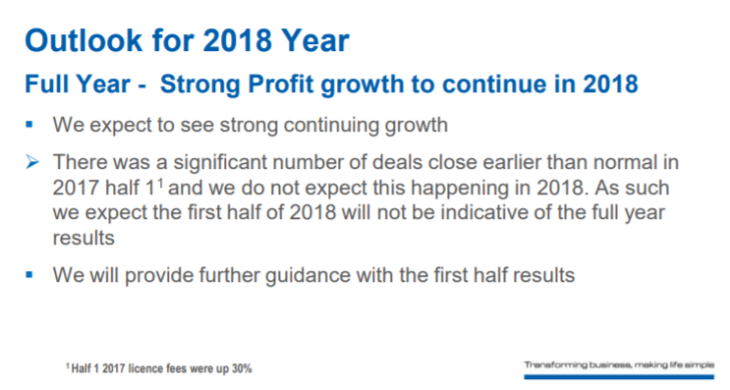 “I guess I should warn you, if I turn out to be particularly clear, you’ve probably misunderstood what I’ve said.” – Alan Greenspan, American economist born this day in 1926. 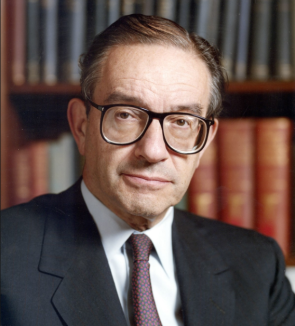