The ASX is down 40 points in mid-morning trade. Cohn resignation weighing on market. All except Gold in the red. Another daily “dearth” of news…corporate news anyway. GDP out later in the day. #ausbiz 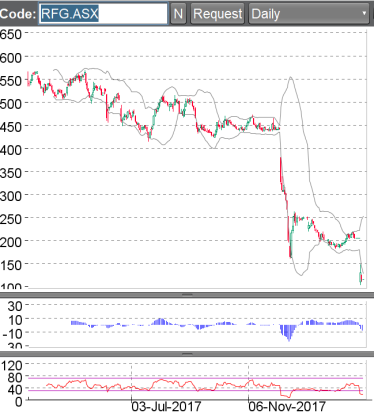 Trade war concerns continue to recede as congressional Republicans challenge President Trump about his proposals – however there were also concerns that Gary Cohn, Trump’s chief economic adviser, could resign over the tariff proposal (which .

“Succeeding is not really a life experience that does that much good. Failing is a much more sobering and enlightening experience.” – Michael Eisner, American businessman born this day in 1942.,