The ASX is up 18 points in mid morning trade, with the Energy sector the highlight after a rally in oil prices. Not much news. Banks having a better day but that may not last. FOMC the focus this week.. #ausbiz 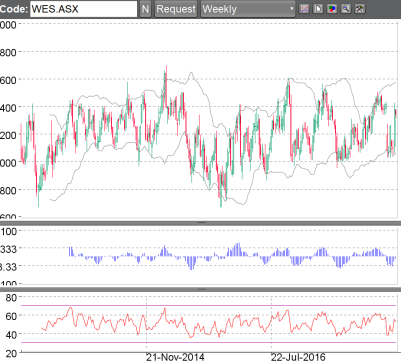 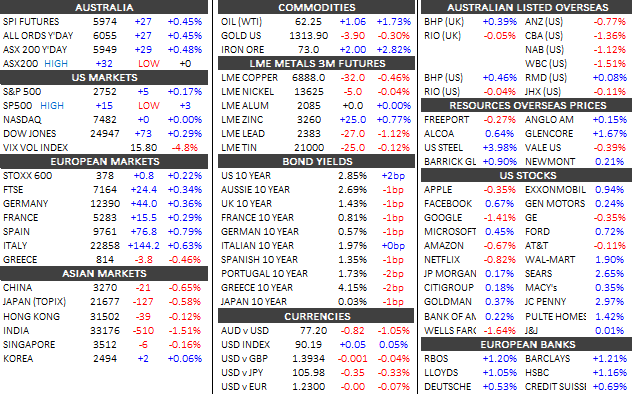 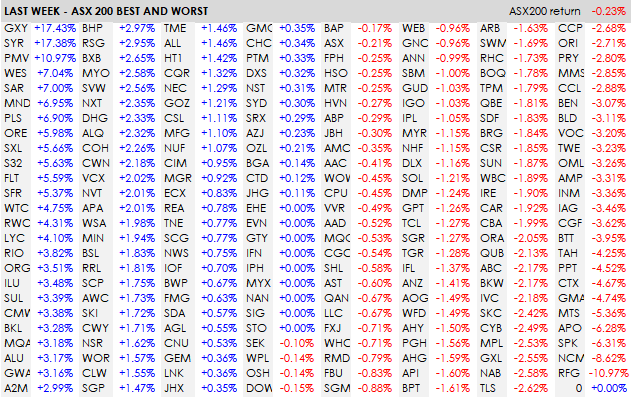 THIS WEEEK – A big week with the Fed expected to raise interest rates at the FOMC meeting, as well as a Bank of England meeting and key domestic emplyment data

“You are only as successful as the people who work for you want you to be.” – Leonard Lauder, American businessman and Chairman of Estee Lauder, born his day in 1933. 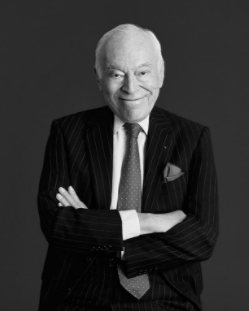