The ASX is down over 100 points in mid morning trade. Nothing is safe…even Gold is lower. It’s all about tariffs. Tit-for-tat with China now onboard. #ausbiz 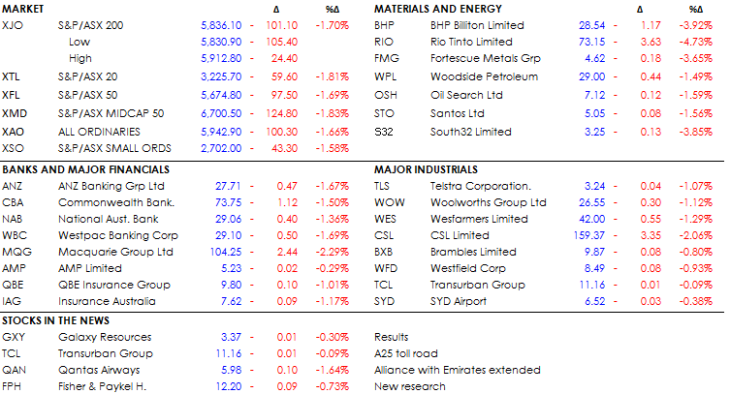 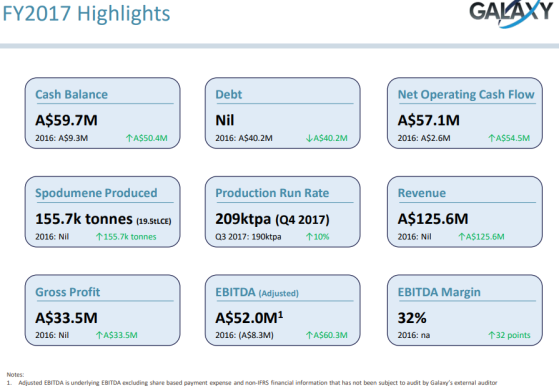 Sigma Healthcare (SIG 81.5) – FY results yesterday. Underlying NPAT down 10.5% to $59.9 on revenue down 5.4%. Excluding Hep-C sales revenue was steady with growth able to offset other conditions. Operating costs up 4.0%. EBIT margin down from 2.3% to 2.2%. Current guidance confirmed.

Citi has a Sell recommendation and has cut its target price by 5.4% to $70c. The analyst thinks the stock is overvalued due to the structural challenges associated with the base business and the execution of its capital deployment plan. FY19 guidance of around $90m in earnings (EBIT) suggests the base business is going backwards, since acquisitions should contribute over $3m. They see poor prospects for the PBS distribution business because of rising volumes and costs and assumes the company progressively loses Chemist Warehouse as a customer at the end of its current service contract in June 2019.

Credit Suisse has a Neutral recommendation with a target price of 82c (from 84c). The analyst expects PBS revenues to remain under pressure as some manufacturers are choosing to by-pass wholesale distributors and go directly to pharmacies. Higher growth of non-PBS revenue and the potential winding back of the remaining trade discounts to pharmacy should raise gross profits through FY19.

UBS has a Sell recommendation but has raised its target price by 7.1% to 75c.  With operating expenditure running ahead of sales growth, the analyst expects the challenging earnings environment to continue. The current Chemist Warehouse supply deal is set to lapse in June 2019.

Morgan Stanley has an Underweight recommendation but has raised its target price to 80c (from 79c). No growth is expected based on the current guidance. Morgan Stanley observes the second half performance became more challenged as the year progressed, firstly from Chemist Warehouse disruption and subsequently from broader-based industry challenges. The analyst suggests this is not the optimal time to be investing for growth. 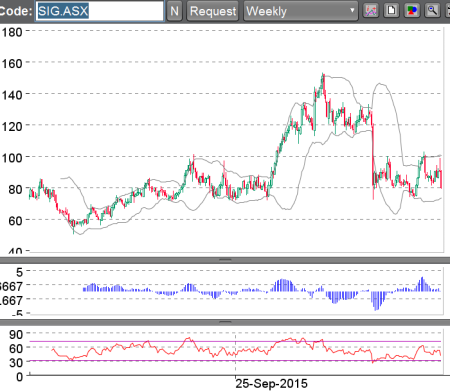 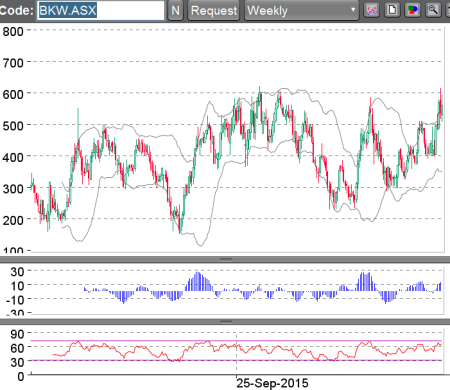 Baby Bunting (BBN $1.38) – Citi has downgraded to a Sell recommendation 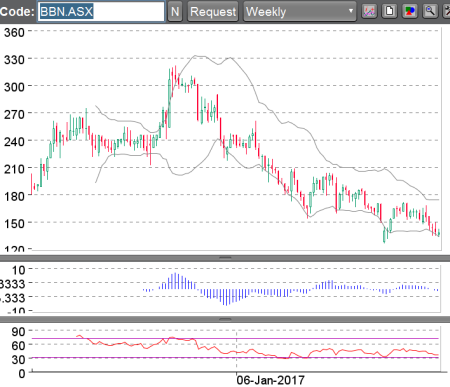 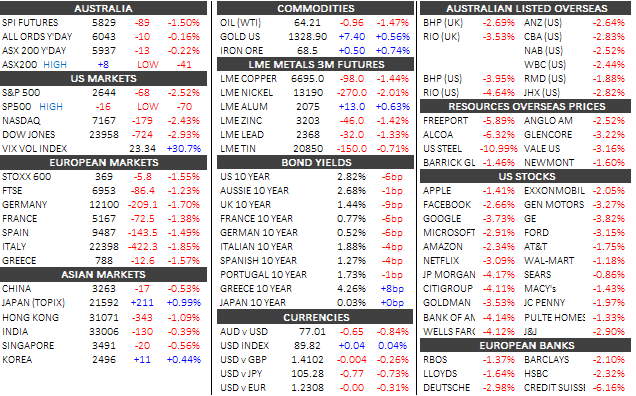 “You could arm-wrestle with a T. rex and win, but you shouldn’t because it only makes them mad.” – Robert T. Bakker, American scientist born this day in 1945. 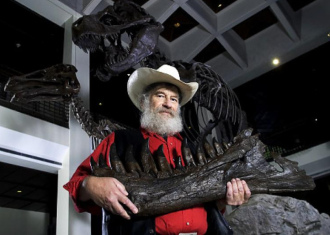