The ASX 200 is down 3 points in mid morning trade after a tumultuous trading session in the US. Caution ahead of Chinese President Xi Jinping speech at 11:30am. Not much corporate news. Banks lead the losses, Energy, Gold and Materials outperfomring.  #ausbiz 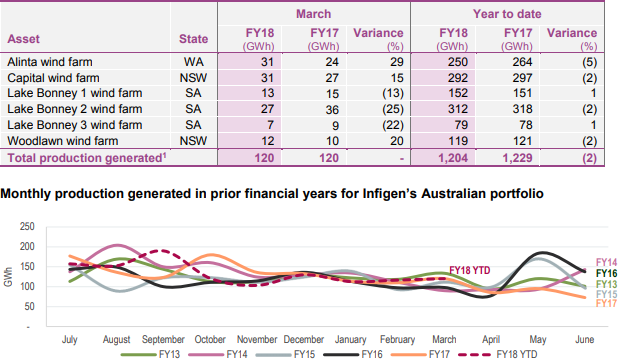 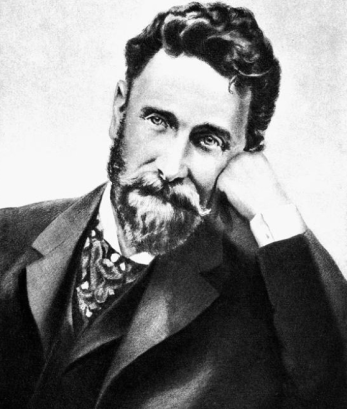