The ASX 200 is up 30 points in late morning trade, with strength across the board. Gold the only negative sector.  Bank royal commission starts up again, BLA profit warning, RIO force majeure and a look at the week ahead #ausbiz 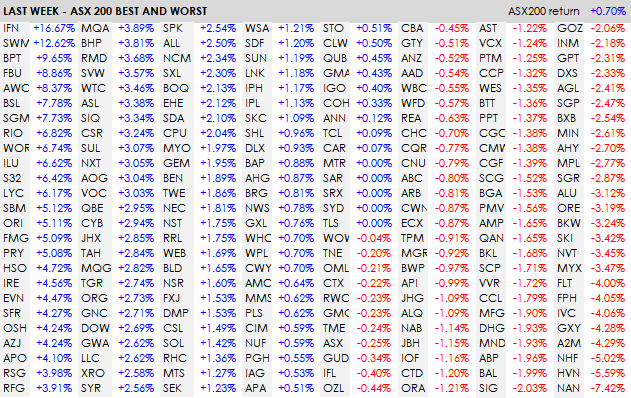 THIS WEEK – It’s a key week with the main domestic focus being RBA minutes and employment data, while Chinese GDP along with other key data will also be important. Other major releases include European inflation UK inflation and employment and US retail sales. US earnings season will also be a major influence. 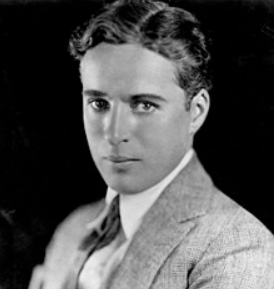