The ASX 200 is up 35 points in mid morning trade. The Market Map says it all. Materials smashing it on commodity price rises and strong production reports. Telcos lag and more falls for AMP. Employment data today #ausbiz 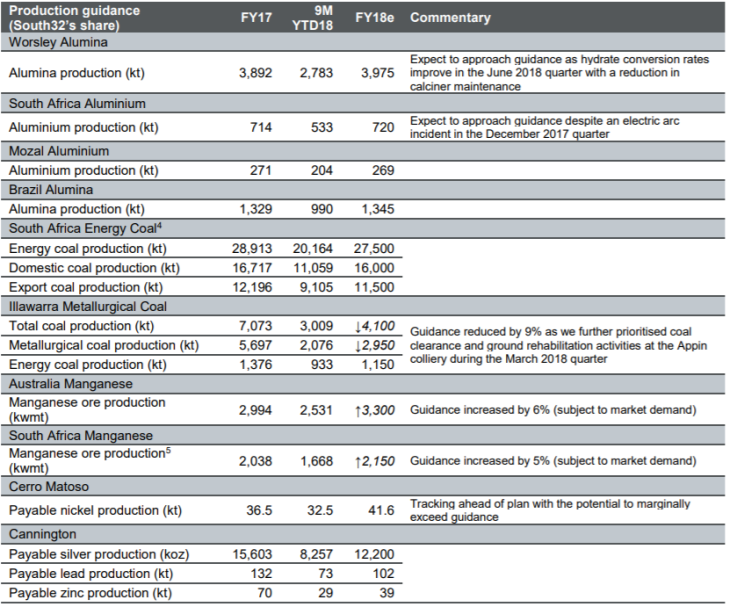 “Opening the Pandora’s box of tariffs will be an endless game, and it will be a lose-lose proposition.” – Ildefonso Guajardo Villarreal, Mexican economist born this day in 1957