The ASX is down 14 points in mid morning trade. Materials take a step back. Banks holding up and AMP higher after CEO forced to step down onto his sword.  Inflation next week with US & UK GDP and ECB and BOJ meetings.  #ausbiz 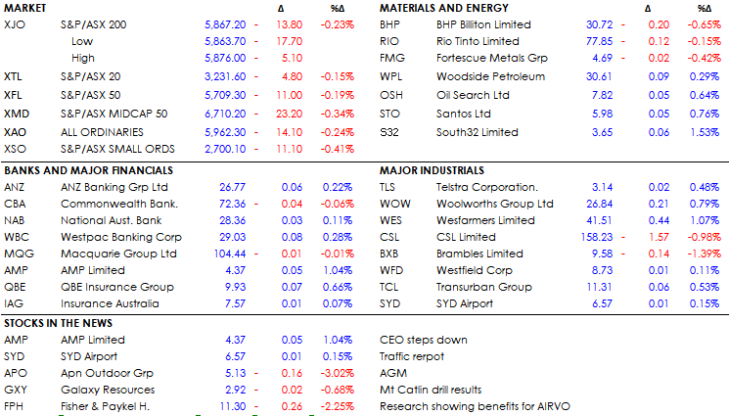 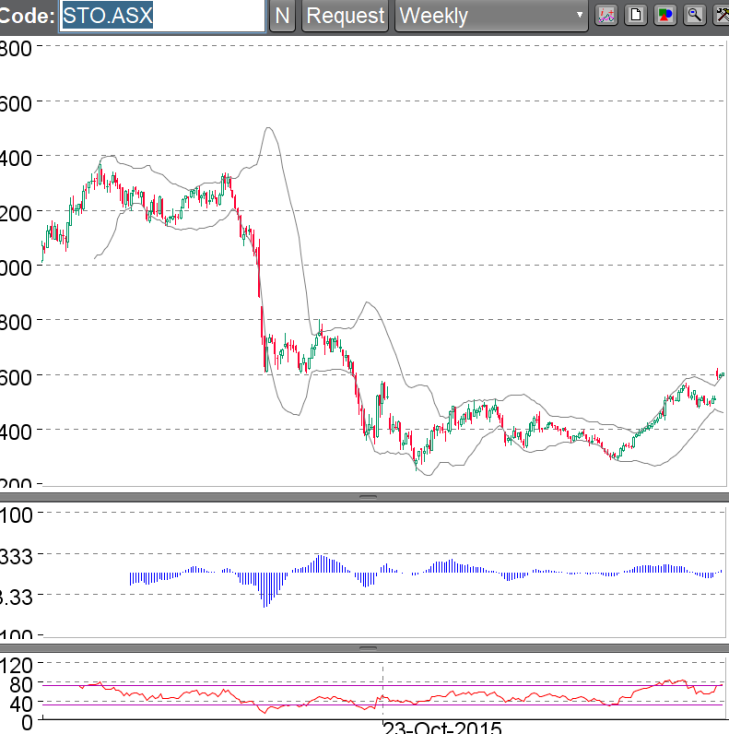 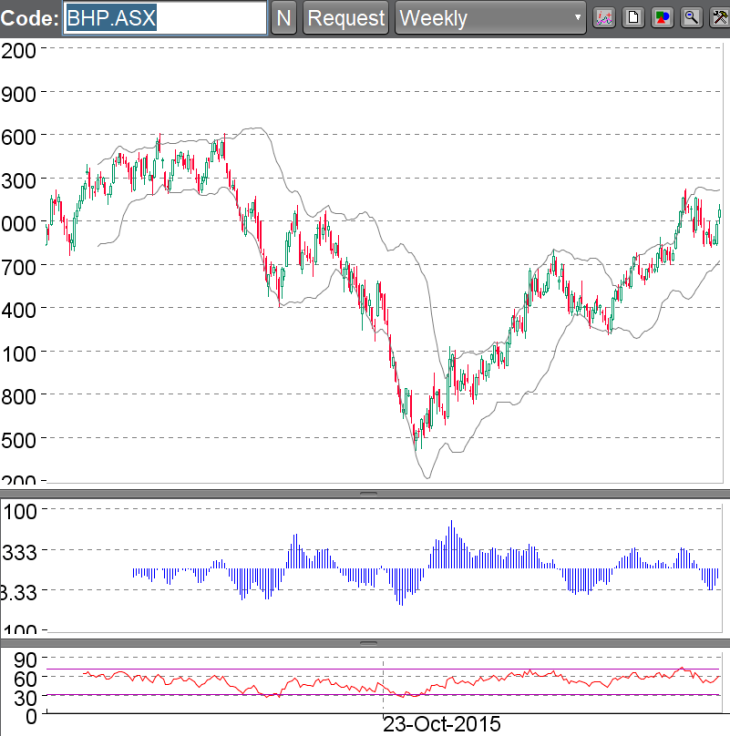 NEXT WEEK – A short week for Aussie investors will see both US and UK GDP released, meetings by the Bank of Japan and ECB, and domestic inflation data. 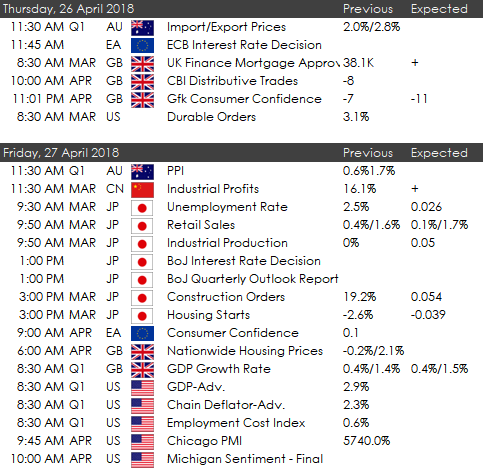 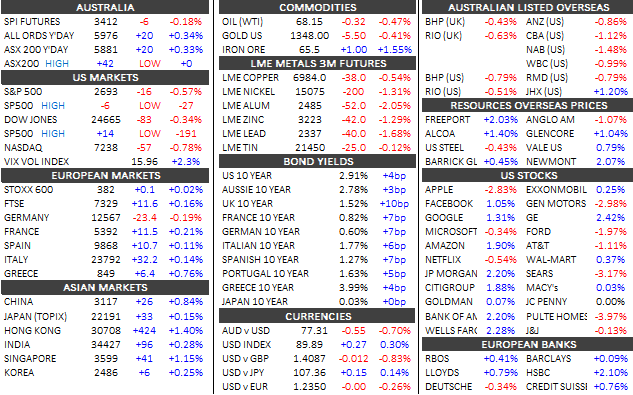 “Money looks better in the bank than on your feet.” – Sophia Amoruso, American businesswoman born this day in 1984. Might be questionable after the recent Royal Commission testimony, but we get your point Sophia. 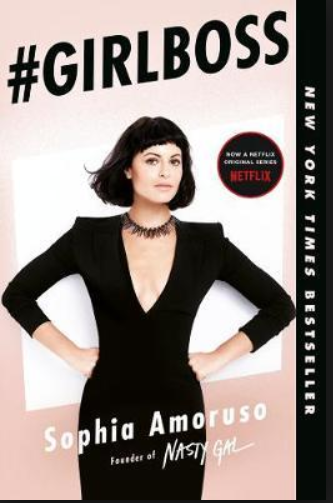