Skip to content
May 3, 2018 Posted in Companies, Economics, Financial Markets

The ASX200 is up 46 points in mid morning trade. FOMC refines the subtlety. All sectors up. NAB result a bit disappointing. TLS down again. SUL +ve update. WOW perf living up to its name #ausbiz 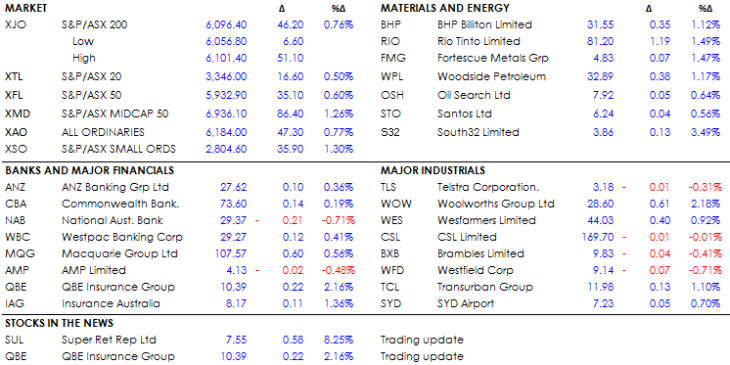 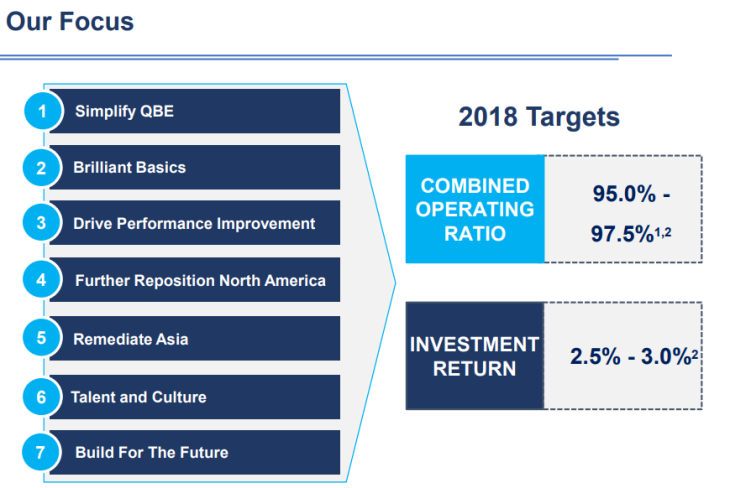 MACQUARIE AUSTRALIA CONFERENCE – Another stack of companies reporting. Again, no time to look thorugh them all but if you hold any of these companies, it’s worth checking out the “investor” section of thei company websites to see if there is anything exciting in the presentations. Companies include – Cleanaway (CWY), Computershare (CPU), Steadfast (SDF), Seek (SEK), MYOB (MYO), GUD, Syrah REsources (SYR), APA Group (APA), Orocobre (ORE), Speedcast (SDA), Bapcor (BAP) 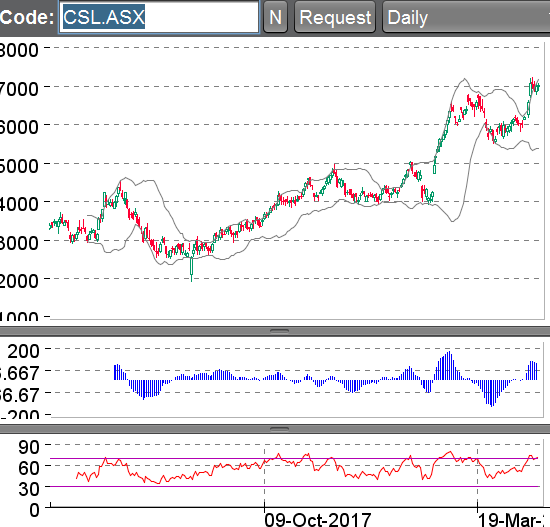 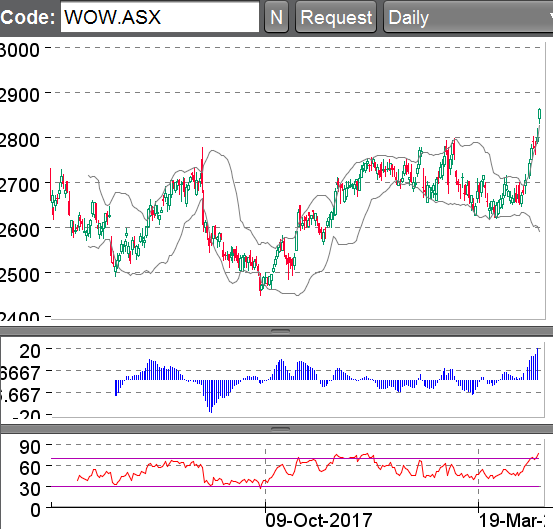 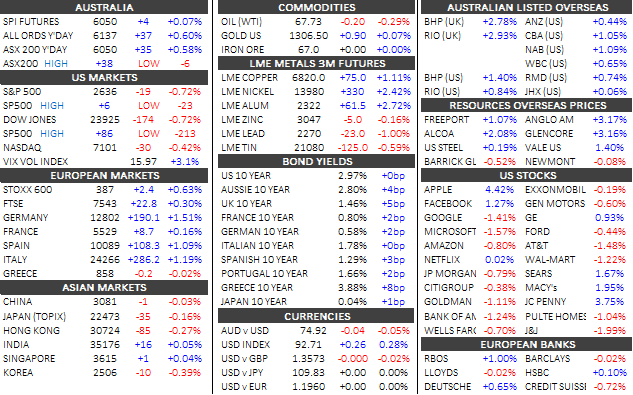 “The earth only has so much bounty to offer and inventing ever larger and more notional prices for that bounty does not change its real value.” – Ben Elton British comedian born this day in 1959 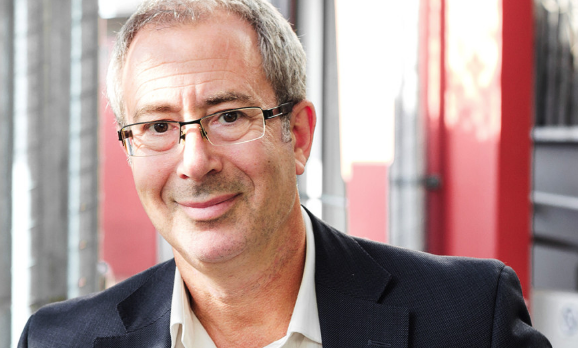