Skip to content
May 7, 2018 Posted in Companies, Economics, Financial Markets

The ASX200 is up 39 points in mid-morning trade after strong offshore leads with strange US employment report. Resources leading, WBC result a hit but ORI a miss. ANZ advice business changes and MQG up with upgrades. #ausbiz

Outlook statement – Westpac’s credit portfolio is fundamentally sound and continues to be well positioned. “While the housing market is expected to continue to cool, this dynamic means that opportunities are opening up for first home buyers, who are beginning to step up in place of investors. With solid underlying demand relative to supply, and almost 70% of our customers ahead on their repayments, the Australian housing market is in good shape. 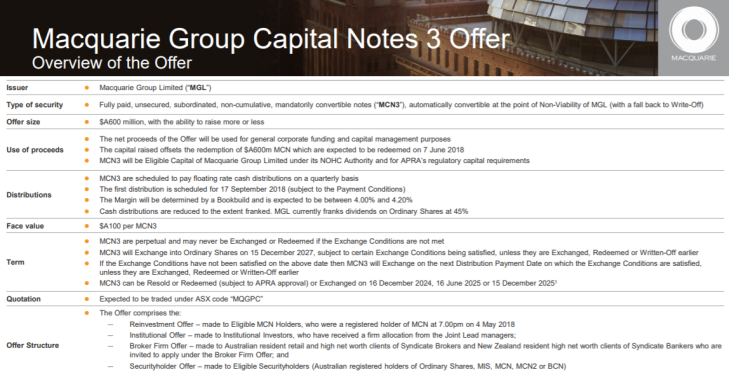 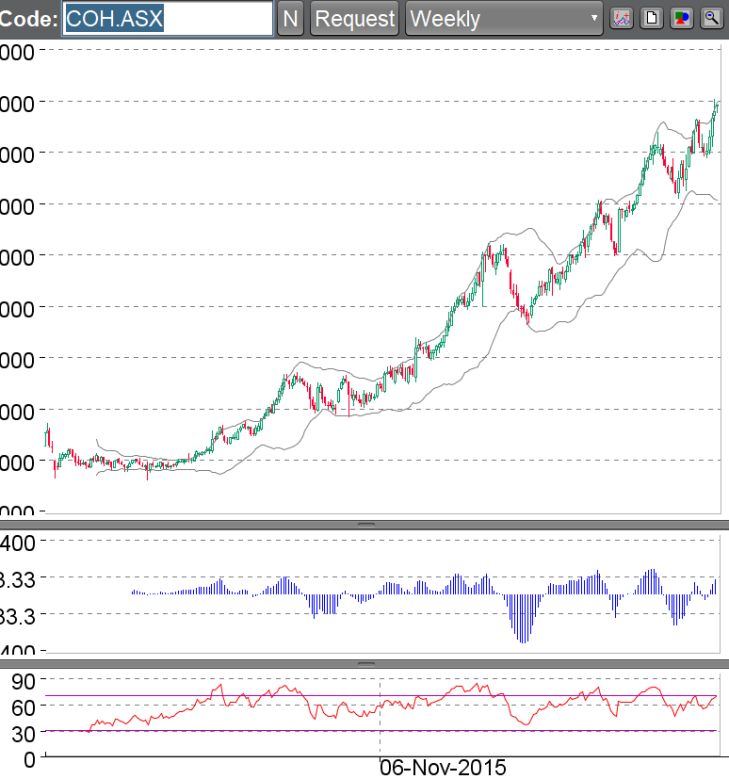 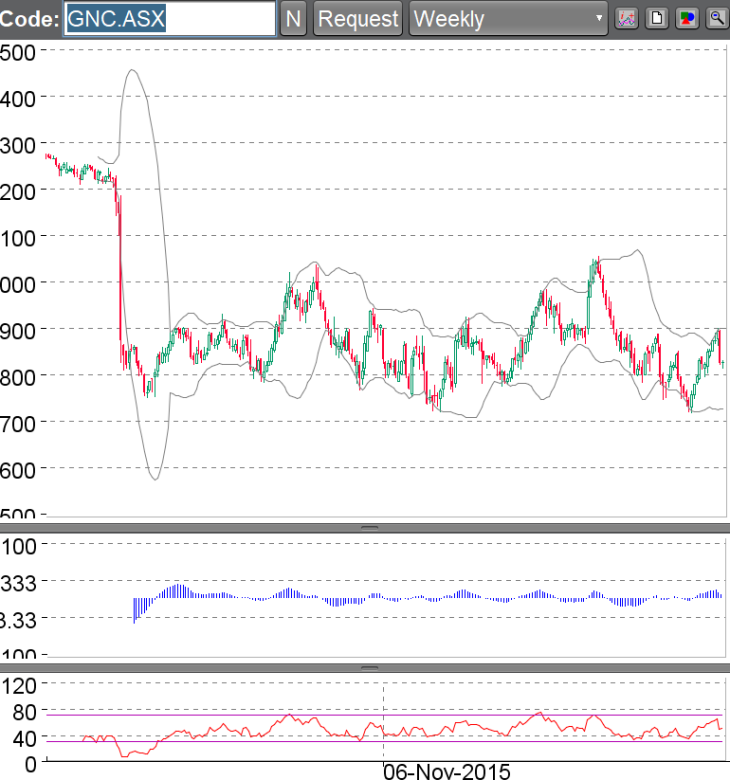 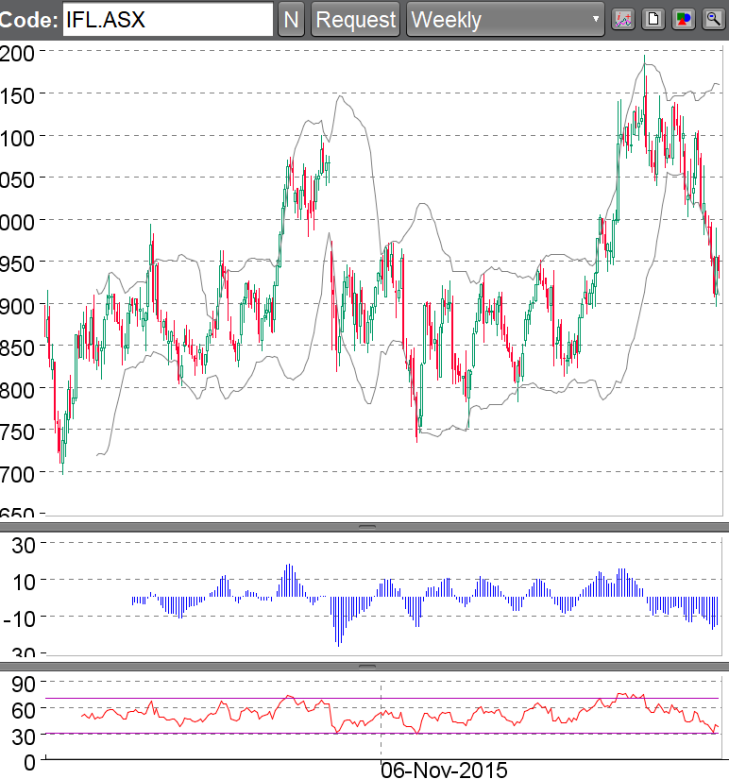 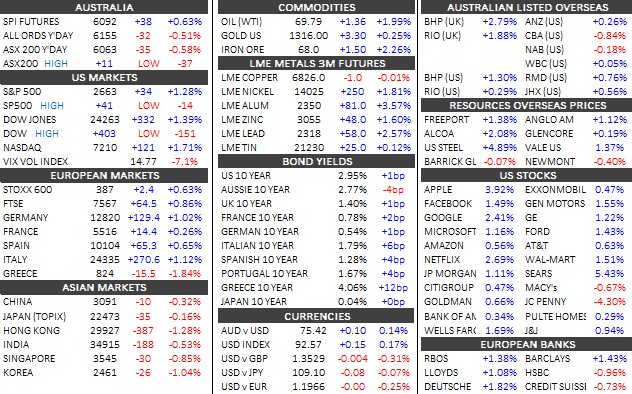 CORPORATE EVENTS – More earnings and quarterly updates, with AGMs also a feature. The Westpac results Monday and AMP AGM on Thursday will be the main focus. 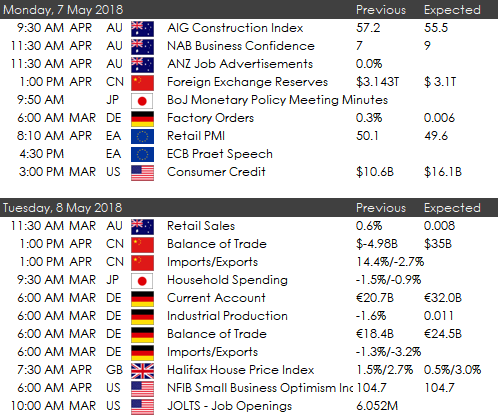 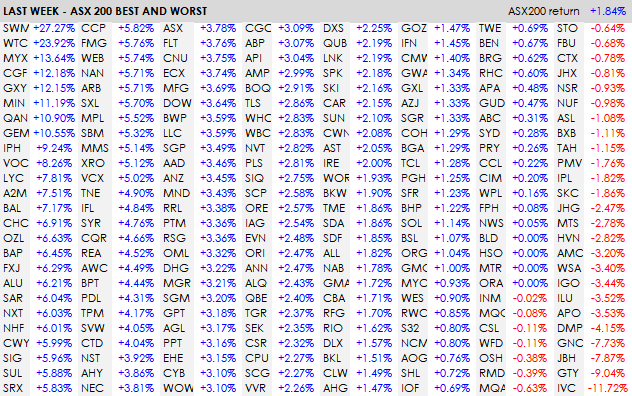 “The most important thing about power is to make sure you don’t have to use it.” – Edwin Land, American inventor (best known as the co-founder of the Polaroid Corporation) born this day in 1909. Died 1 March 1991 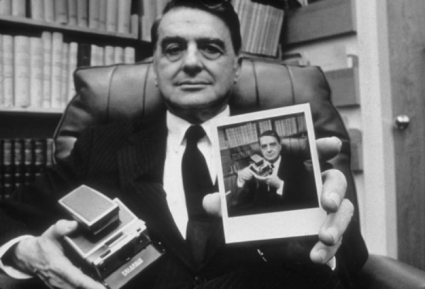