Skip to content
May 24, 2018May 24, 2018 Posted in Companies, Economics, Financial Markets, Uncategorized

The ASX 200 is down 13 points in mid-morning trade after dovish FOMC minutes. Consumer stocks ok but Banks and Materials/Energy all lower. ALL results, RWC acquisition but other quiet newswise. RC Round 3 continues #ausbiz 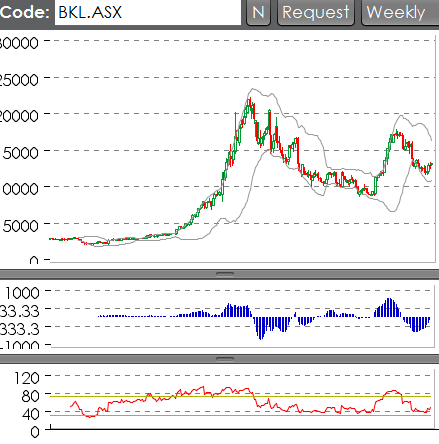 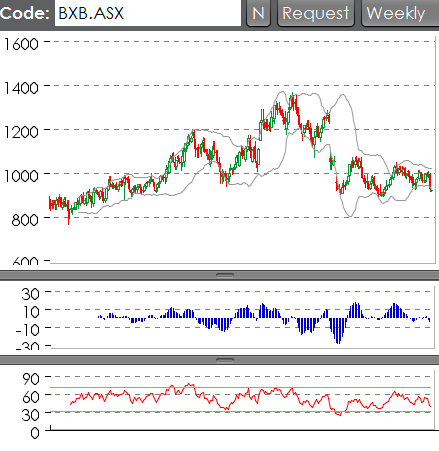 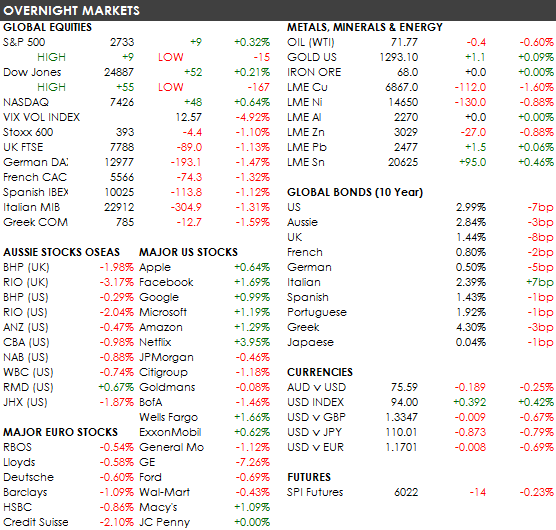 “Politicians have conflicting values but not conflicting knowledge” – Louis B. Rosenberg PhD, American inventor born this day in 1969. I feel like these words are shouting at me at the moment. 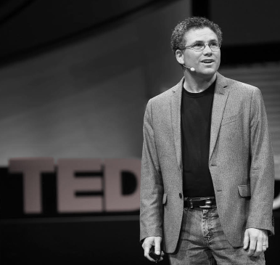