Skip to content
May 28, 2018 Posted in Companies, Economics, Financial Markets

The ASX 200 is down 24 points in mid-morning trade after mixed US leads ahead of a long weekend in the US and UK. Energy sector hit after oil dropped 4%. Banks and resources both lower. WES expands in SA without key client. FPH result, RWC back online. RC Round 3 continues #ausbiz 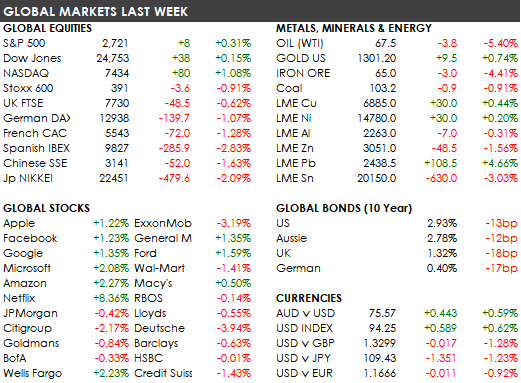 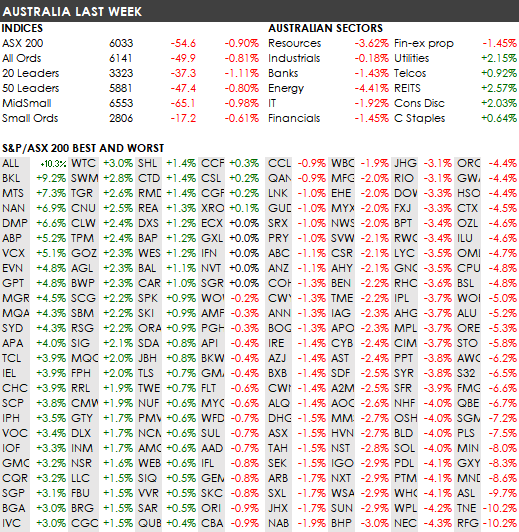 It’s a quiet start the week due to holidays in the US and UK. But the key economic releases include US GDP and ISM index on Friday, European inflation and unemployment, Chinese PMI numbers, and domestic retail sales and CAPEX 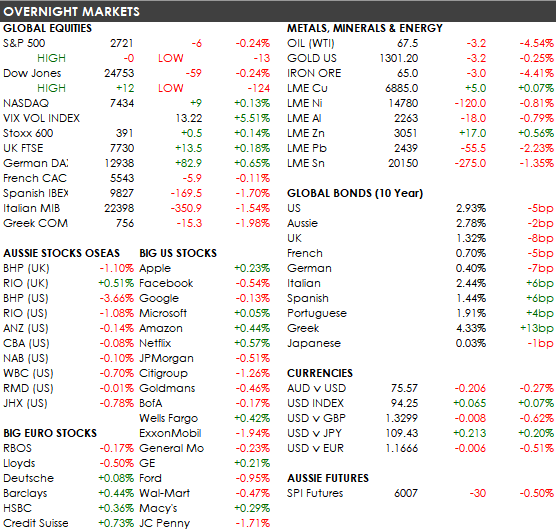 “I cannot afford to waste my time making money.” – Louis Agassiz, Swiss scientist born this day in 1807. Died December 1873. Of course Louis, that why one needs the “experts”. I would have loved to have helped you in another time.