The ASX200 is down 34 points in mid-morning trade, after volatility in global markets on trade conflict escalation. Healthcare the only +ve sector after ISU +28.0% confirms takeover approaches. ANZ on cartel charges and MND downgraded. House price first annual decline since 2012 #ausbiz 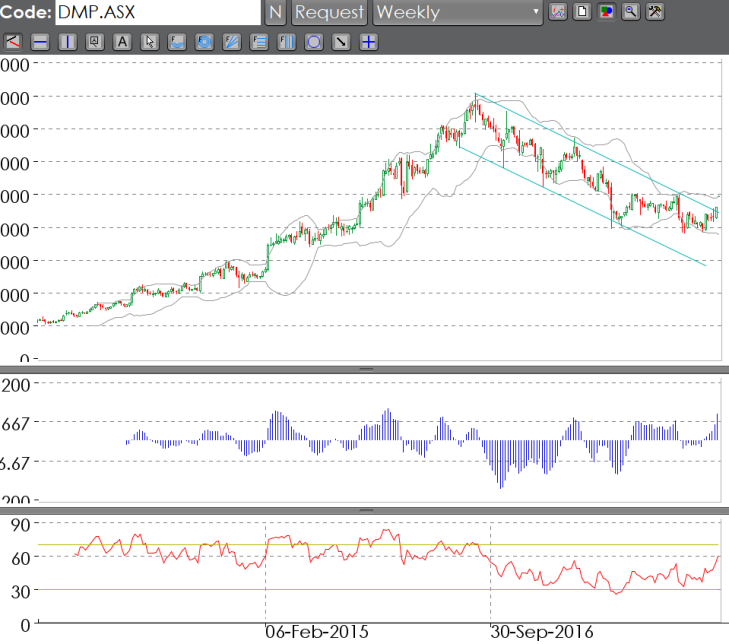 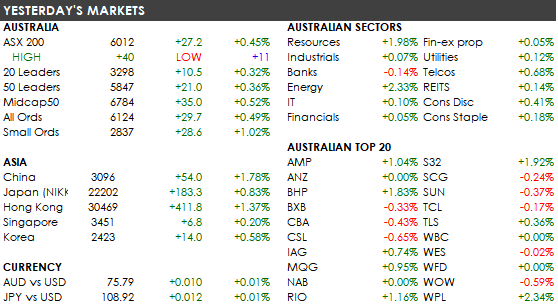 “At the time my dog had a fungus on her chest that wouldn’t heal and resisted treatment. I made an ointment with our product and it cleared up in two days. She lived to 17 years.” – William Standish Knowles, American scientist and Nobel Prize winner, born this day in 1917. Died 13 June 2012. The “official” prizes would have meant nothing after that, I’m sure.