Trading and Guidance Update: CTM continues to win market share at an accelerating rate in 2HFY18, and is executing to business plan; Underlying FY18 EBITDA expected to be circa $125m. (>27% on the p.c.p.); Implies 2H organic EBITDA growth of over 20% and good momentum into FY19

Morgan Stanley says the “Super cycle” for Aussie banks has come to an end and they will face increasing operating headwinds and regulatory scrutiny. Housing risk has increased and credit rationing in the mortgage market will add to this. The analyst has lowered its EPS estimates (base case) by 2.5% for FY19 and 5% for FY20 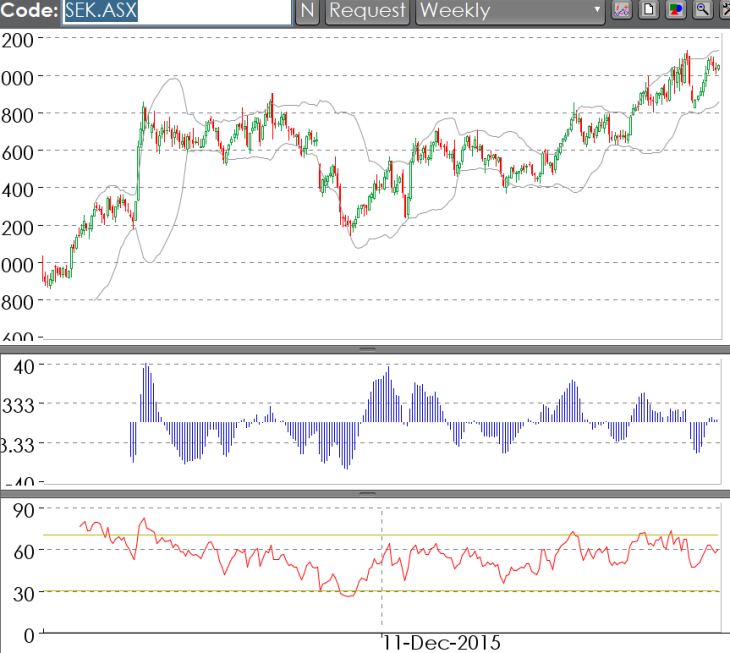 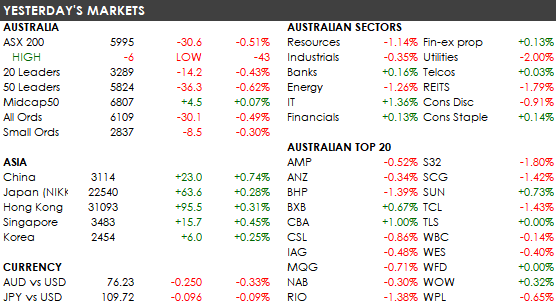