The ASX200 is down 7 points in very boring mid-morning trade. Long weekend and big week ahead suggest caution. Energy on top, Gold on the bottom, everything else mixed. S&P/ASX index changes, SHORT CHANGED report and looking to next week #ausbiz 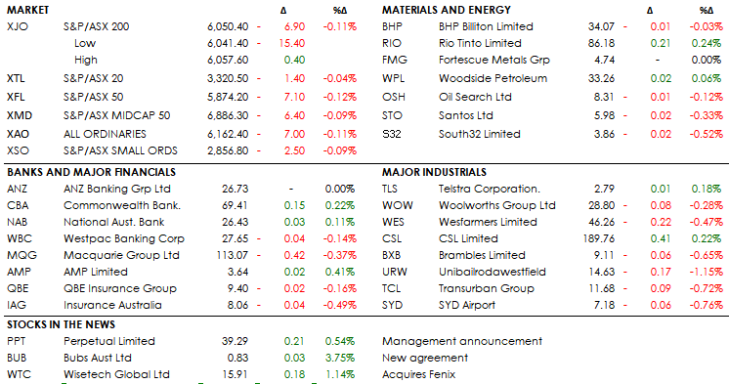 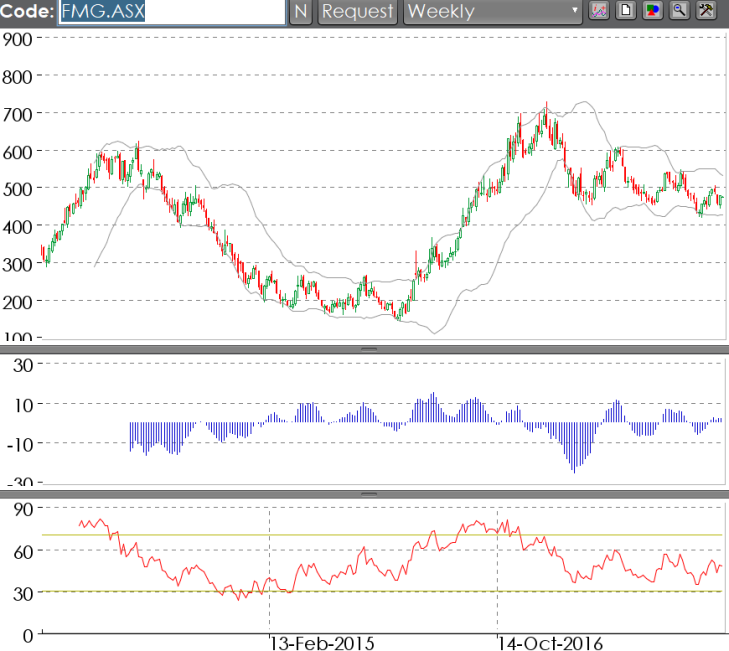 NEXT WEEK – Domestic employment data and an FOMC meeting f=dominate, but we also have an ECB and Bnak of Jpaan meeting as well as a big weel for Chinese data , employment and wages data in Europe and employment and inflation data in the UK, Not to mention G& getting underway today and the North Korean summit on 12 June.

Macquarie Atlas Roads (MQA) moves to Atlas Arteria (ALX) so ignore the moves here for the top ob both lists. Pendall (PDL) is also a new name for BT Investment Management (BTT) so that can be ignored.

Of note is the significant building of shorts we are seeing in Greencross (GXL), with big moves in Nine Entertainment Group (NEC), G8 Education (GEM) and Technology One (TNE), which are susceptible to a short-covering rally. Myer (MYR) also interesting

We have seen some big short-covering in Afterpay Touch (APT), which explains its strong performance, with moves in BWX, APN outdoor (APO) and Retail Food Group (RFG) worth noting.