The ASX200 is up 59 points in strong mid-market trading following a dovish ECB statement. All sectors are in positive territory, Telcos leading. FMG the key underperformer. Quiet next week, with BofE, OPEC and TLS in focus. #ausbiz 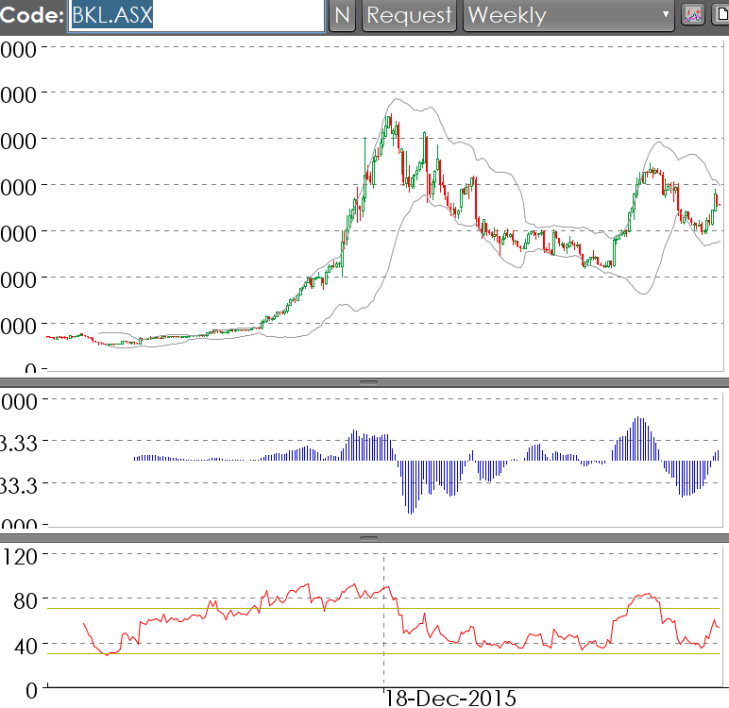 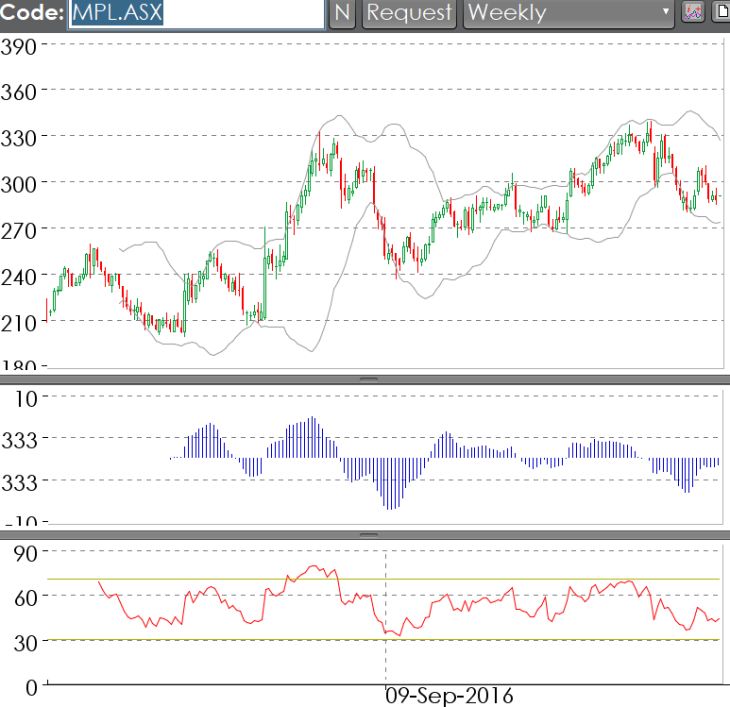 NEXT WEEK – It’s relatively quiet on the economic front, with the key items of interest the RBA meeting minutes, Bank of England meeting and lots of housing-related data in the US. The other key agenda items are the Telstra (TLS) investor day on Wednesday and the OPEC meeting on Friday 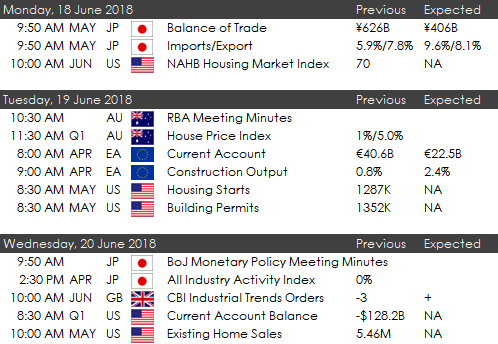 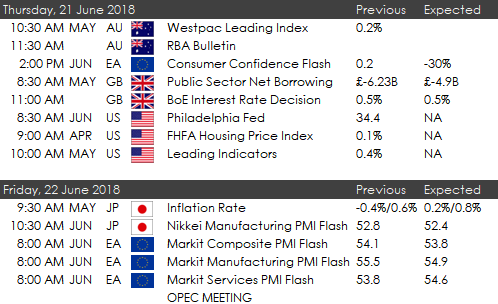 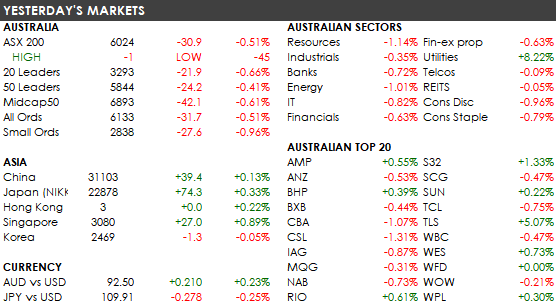 “A wealth of information creates a poverty of attention.” – Herbert A. Simon, American economist born this day in 1916. Died 9 February 2001. 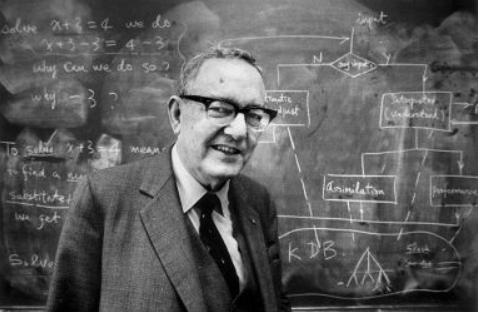