ECB fest in Portugal – Lots of talk from the ECB get-together, including from our own RBA Governor Philip Lowe. Lowe said he is confident inflation will get back to 2.5%, but that would mainly be through borrowing money (asset price inflation), noting this is a much bigger risk to the economy than low inflationary expectation. He said “very high” debt levels and asset prices are the number 1 domestic risk in Australia. Implication is rate rises are a long way out…but the risk of lower rates is even higher. 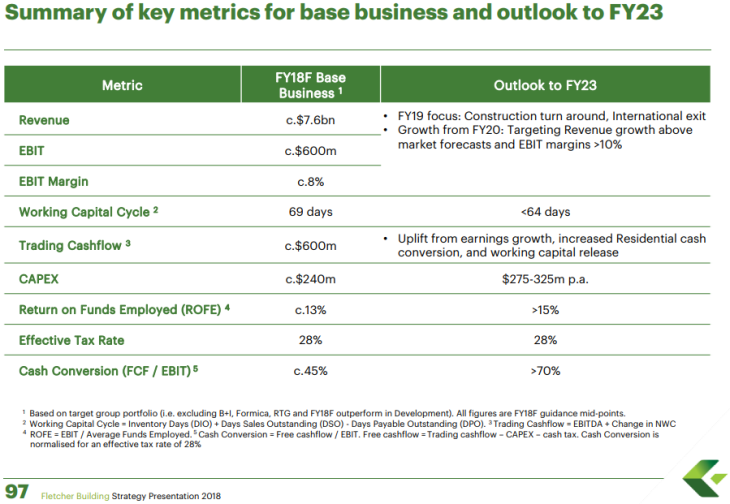 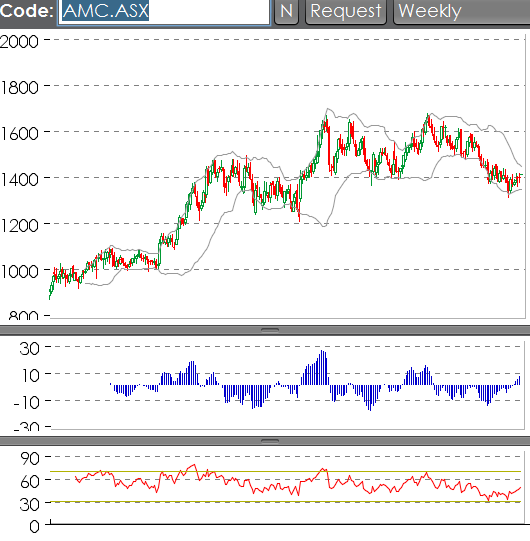 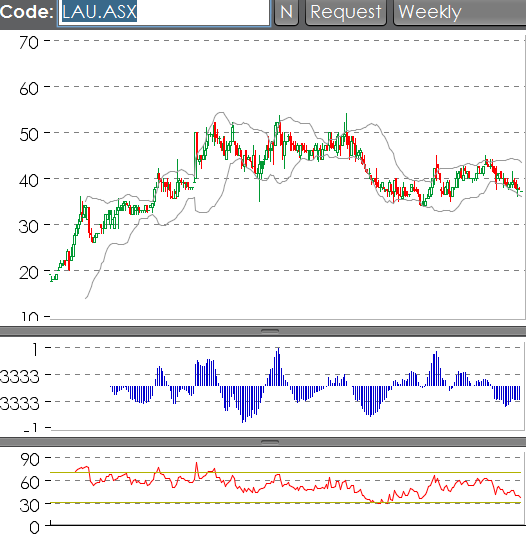 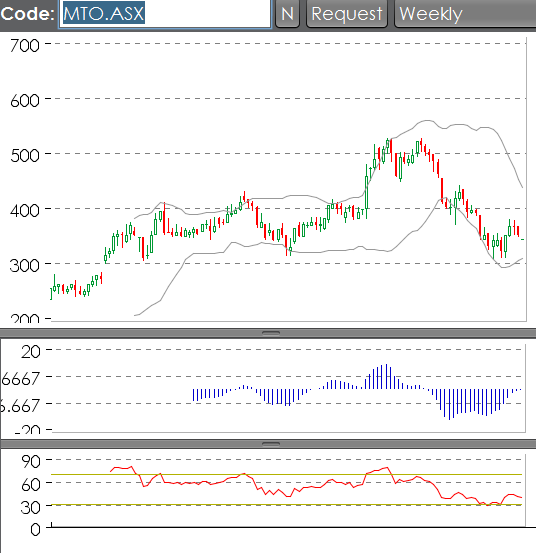 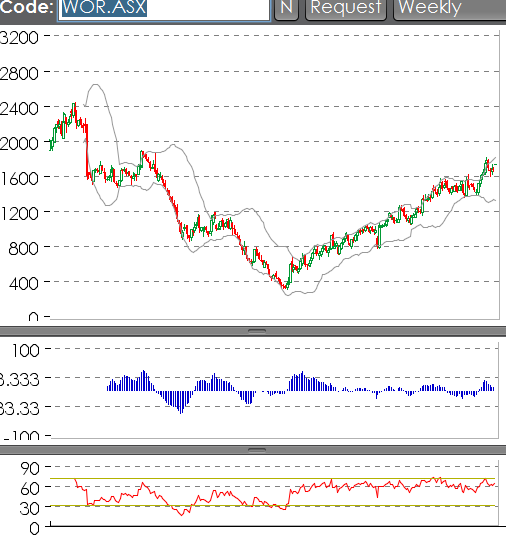 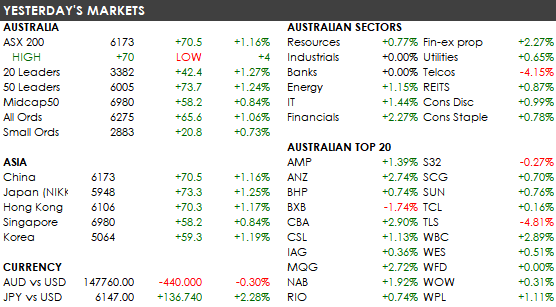 “But if you want to continue to be slaves of the banks and pay the cost of your own slavery, then let bankers continue to create money and control credit.” – Josiah Stamp, 1st Baron Stamp, British industrialist and economist, born this day in 1880. Died 16 April 1941.