The ASX200 is down 29 points in mid-morning trade after the US announced new tariffs on $200bn of imports from China. Banks and Materials lower, consumer stocks up. ACCC targets AGL and ORG. NEA results, NVL trading downdate. Housing data and APRA speech ahead and a big night for central bank speeches. #ausbiz

After market, Trump Administration announced it would published a list of $200bn of exports subject to new tariffs. Products identified in China’s 2020 report. Tariffs will be at 10% of these goods and reference has been made to the impact on US consumers. The Aussie dollar fell on the announcement while SPI futures dropped around 20 points to +6 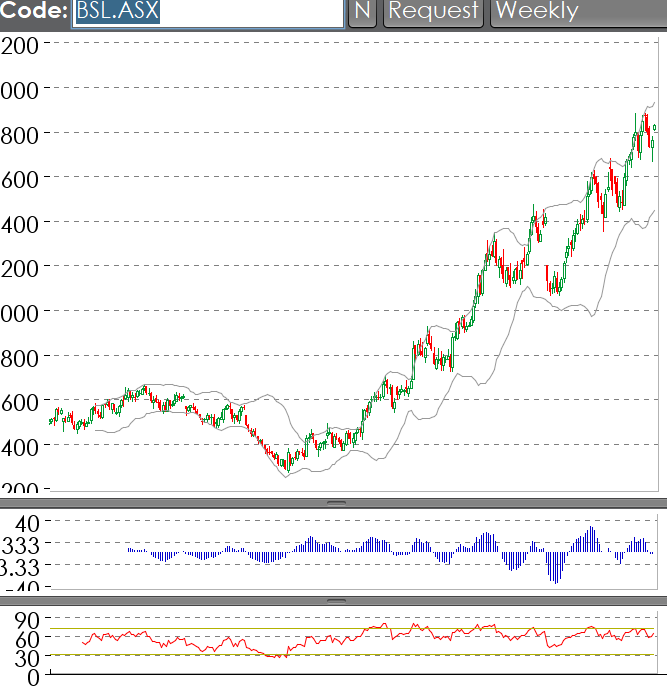 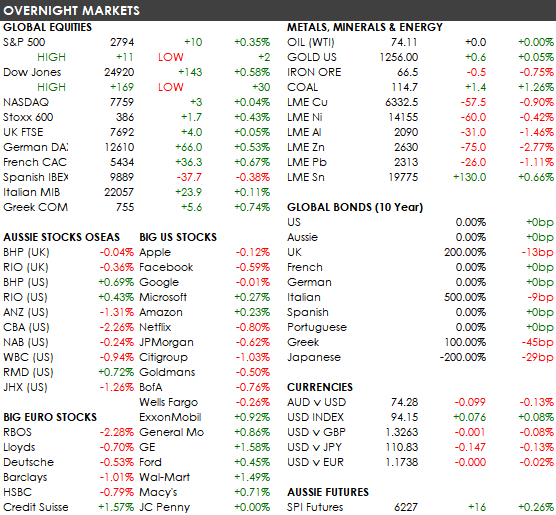 Focus has begun to turn to the upcoming earnings season. Forecasts are for earnings growth of 20%yoy after 1Q earnings rose 24%yoy. PepsiCo (+4.76%)

“Courtesy is the one coin you can never have too much of or be stingy with.” – John Wanamake, American businessman born this day in 1838. Died 12 December 1922.