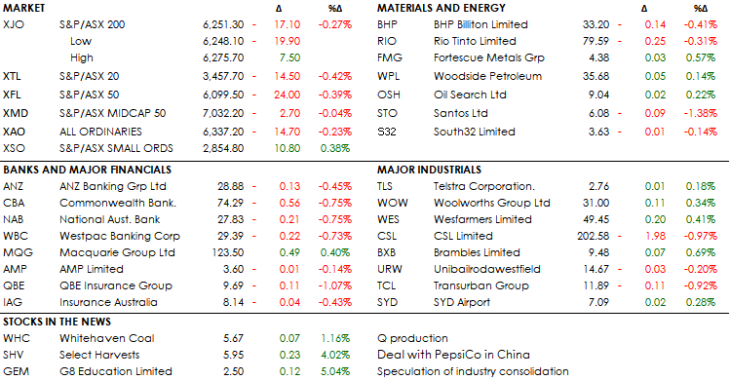 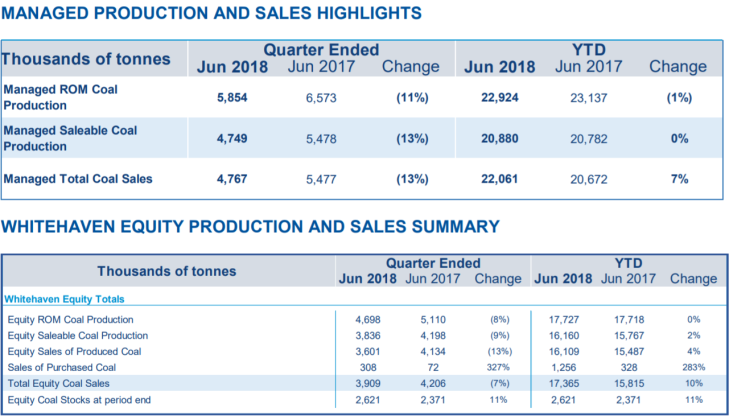 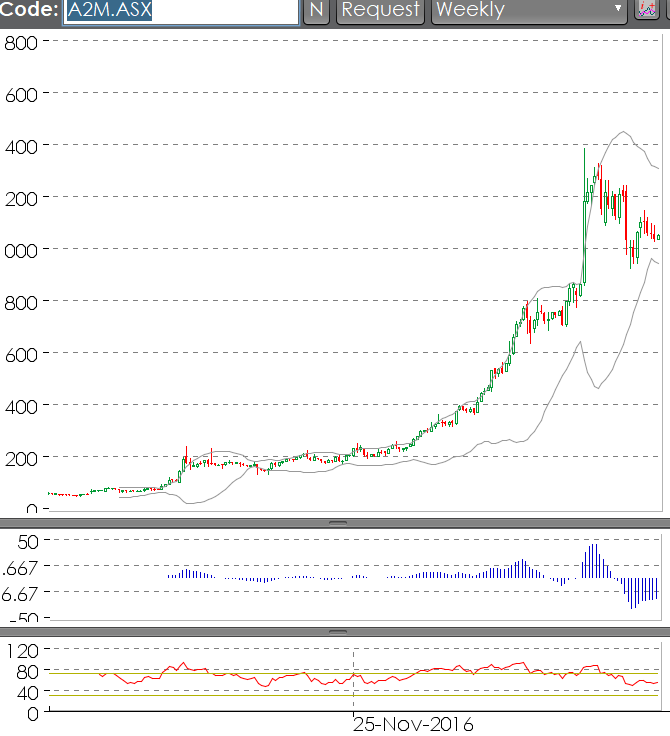 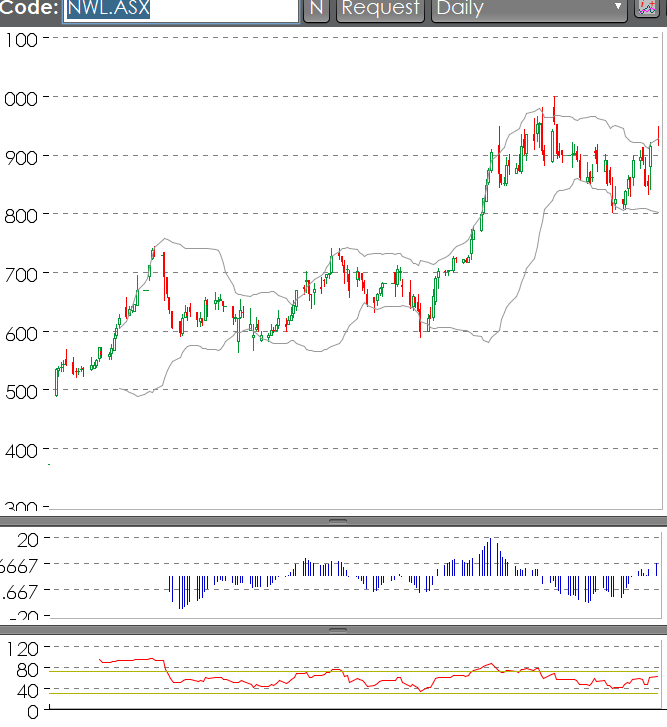 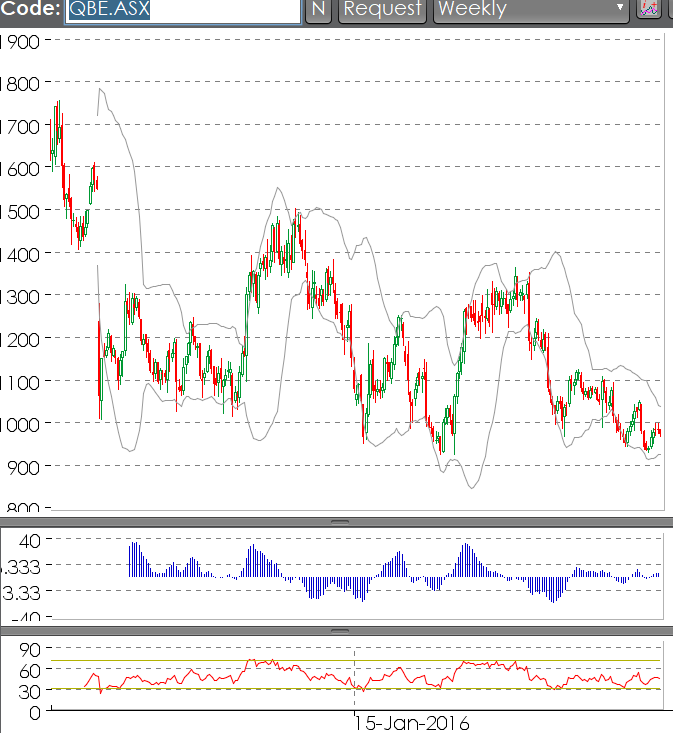 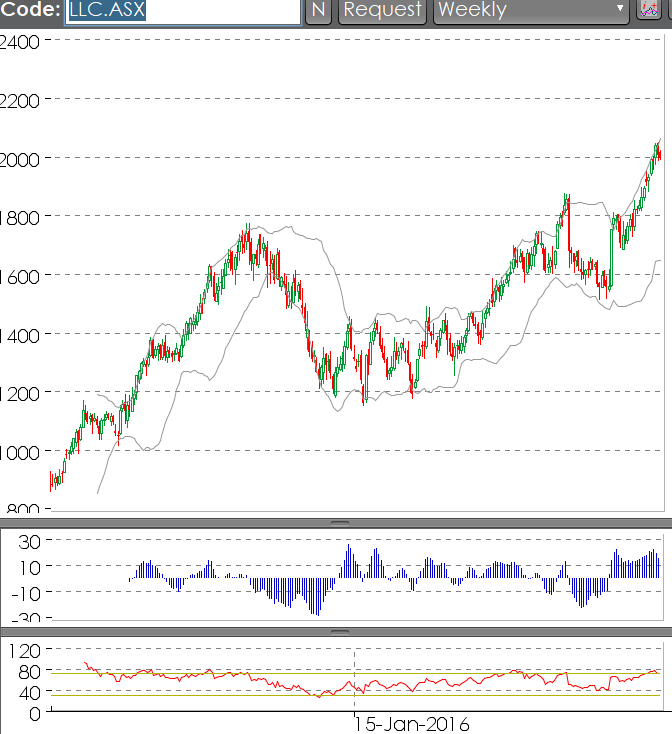 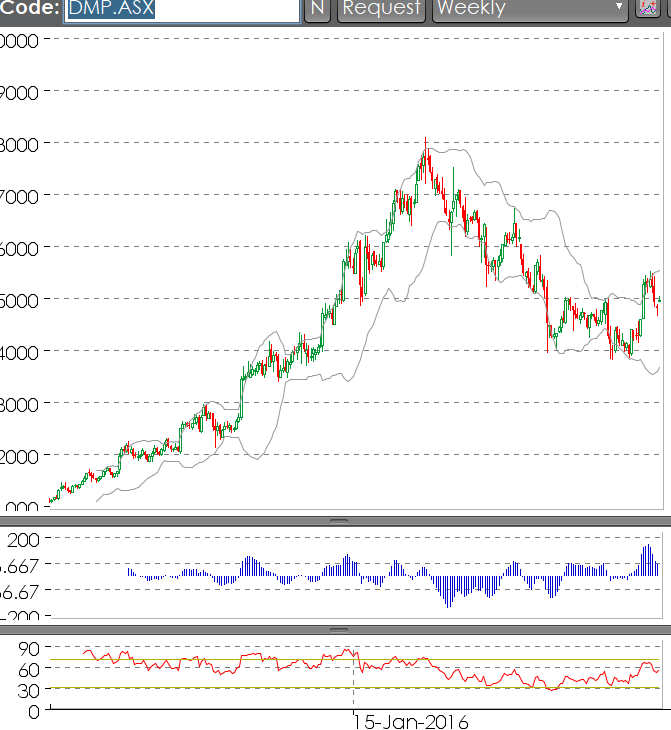 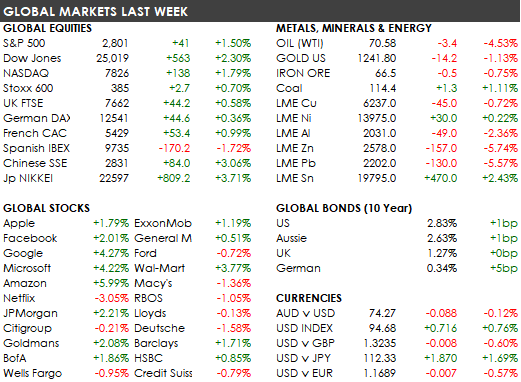 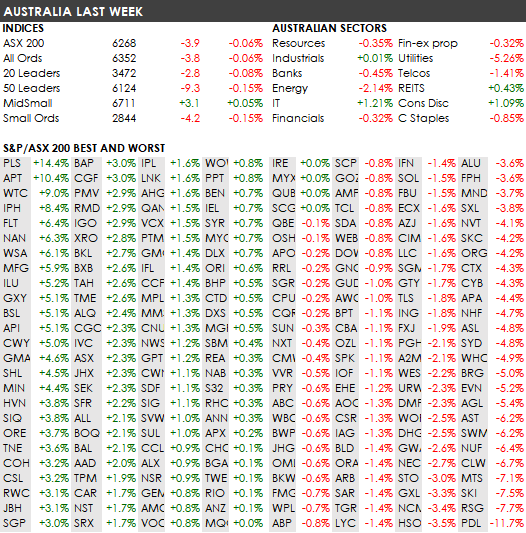 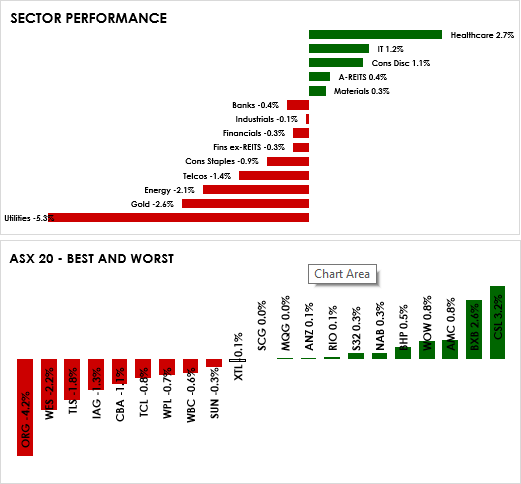 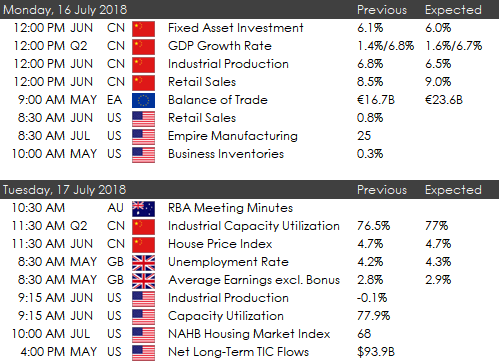 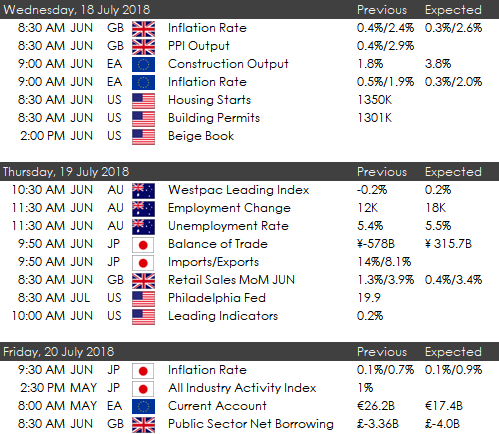 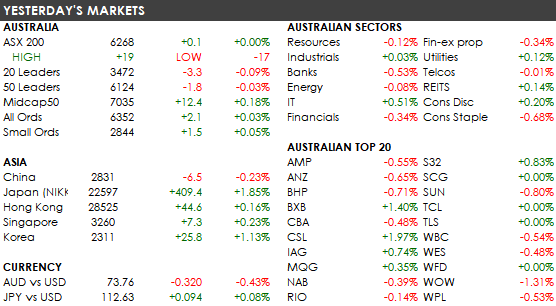 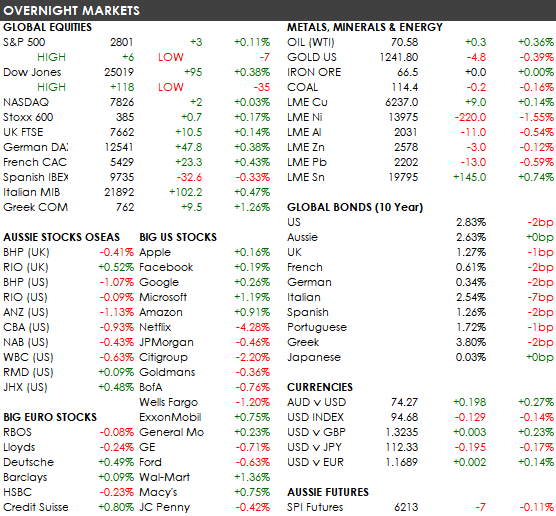 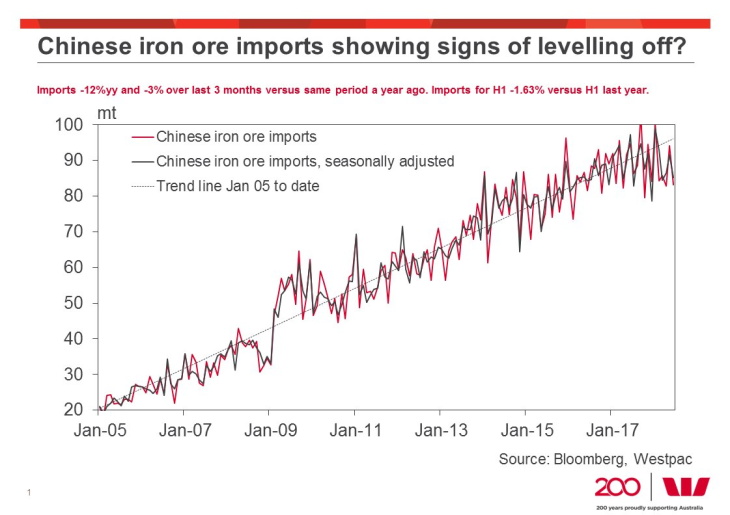 “The appeal to the white man’s pocket has ever been more effectual than all the appeals ever made to his conscience.” – Ida B. Wells, African-American investigative journalist and activist, born this day in 1862. Died 25 March 1931. 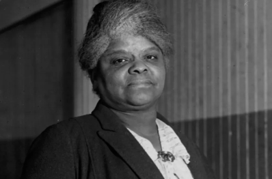