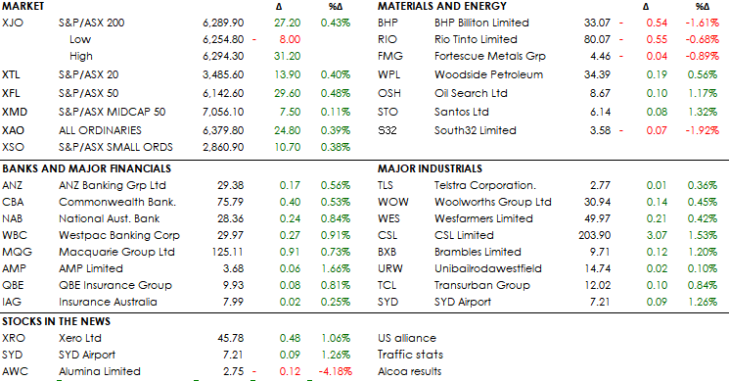 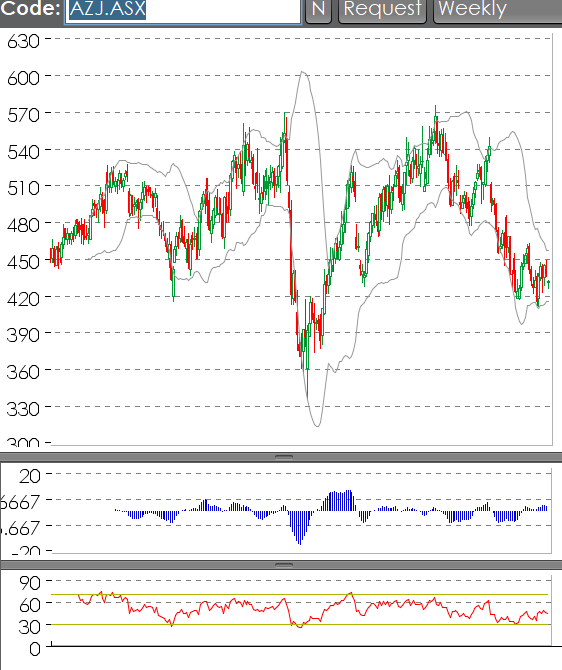 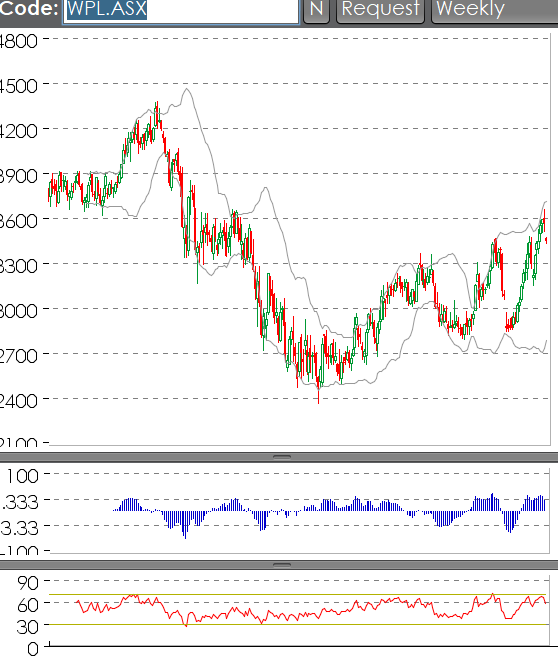 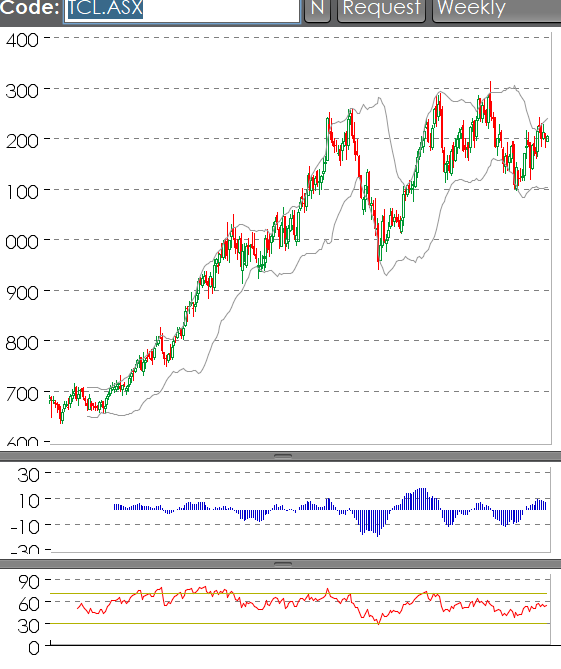 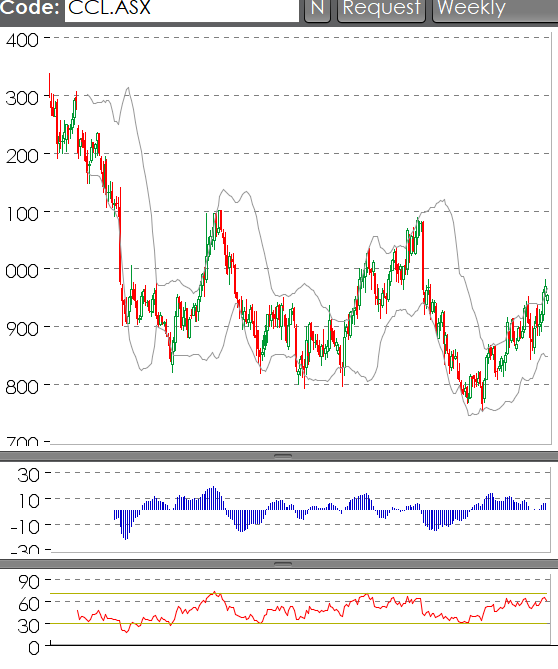 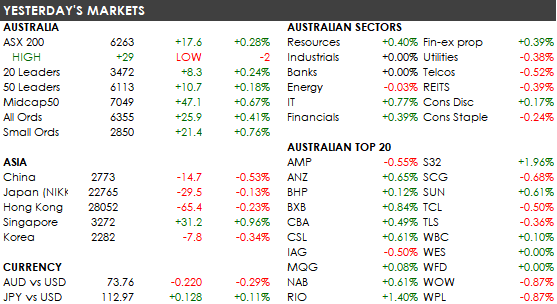 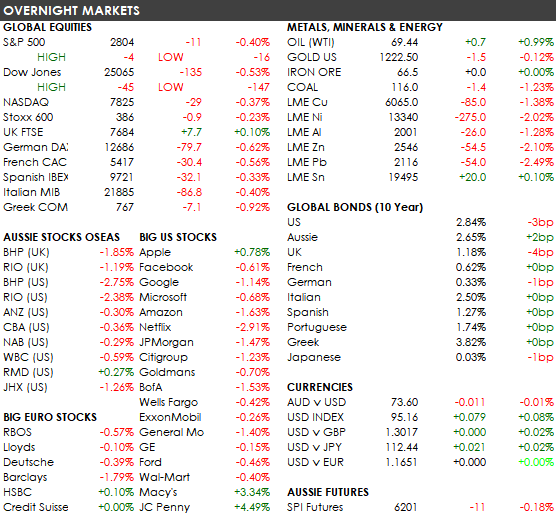 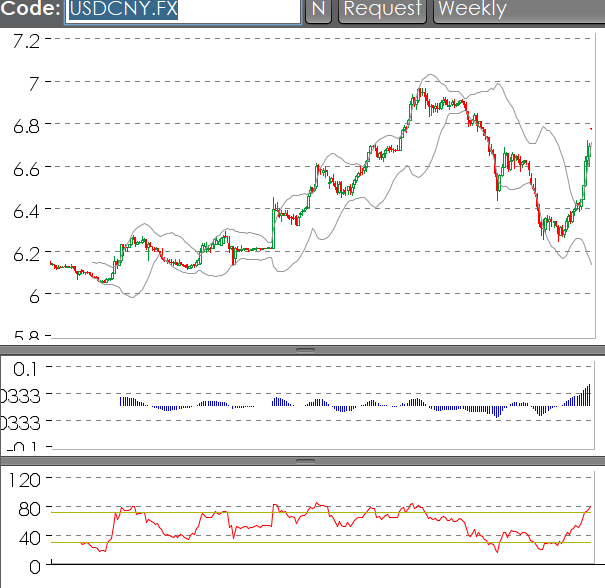 “I think the really good mountaineer is the man with the technical ability of the professional and with the enthusiasm and freshness of approach of the amateur.” Edmund Hillary, New Zealander explorer born this day in 191. Died January 11, 2008. Same for investing, really! 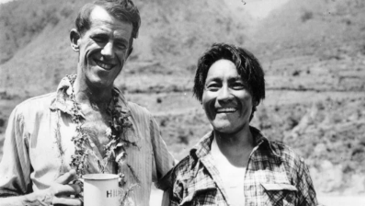