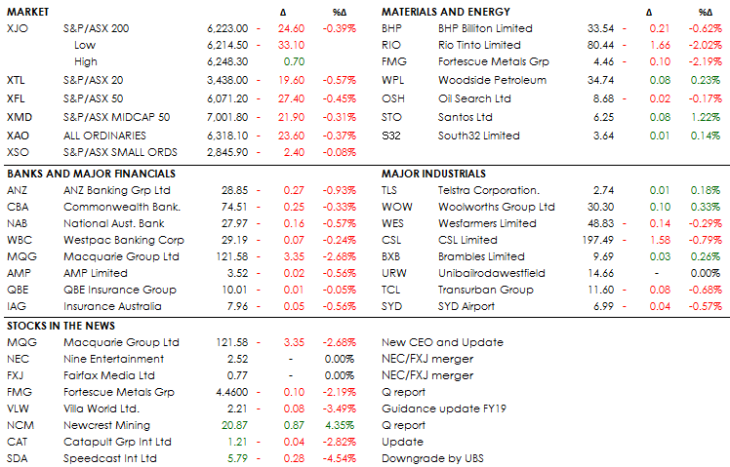 It’s only the second annual rise above 2.0% since September quarter 2014. Most of this annual growth is due to strength in fuel, electricity and tobacco. Annual growth in prices of discretionary goods such as clothing and footwear, and furniture and household equipment remain subdued.”

Looking at the various sectors and the impact potential price increases might have on earnings season, it looks like most retailers have struggled to raise prices over the last year, while transport costs are up 5.2% due to higher fuel costs. Not particularly good news. Health care, housing related stocks, education and insurance and financial services have managed modest price increases over the year. 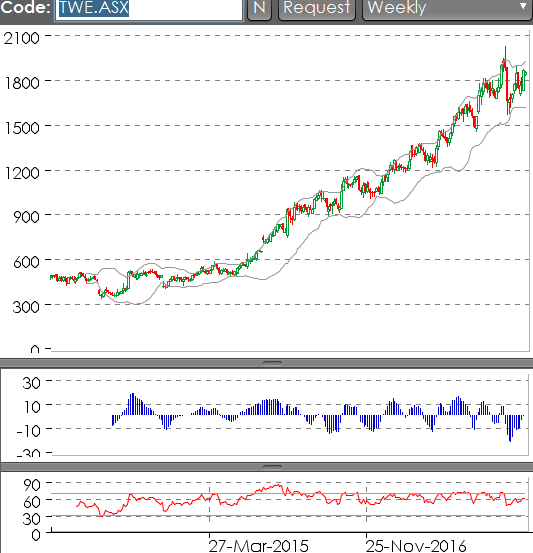 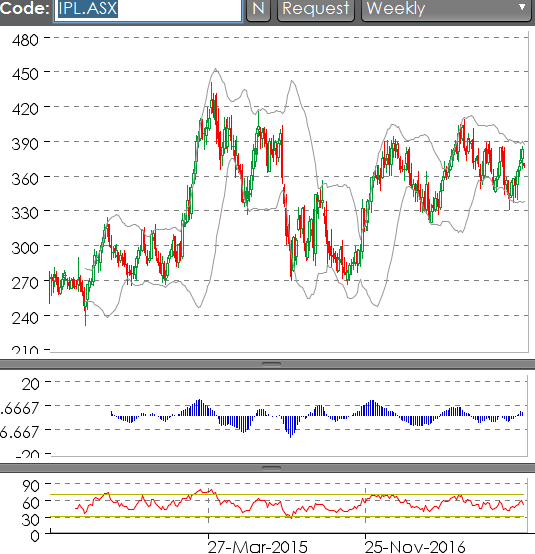 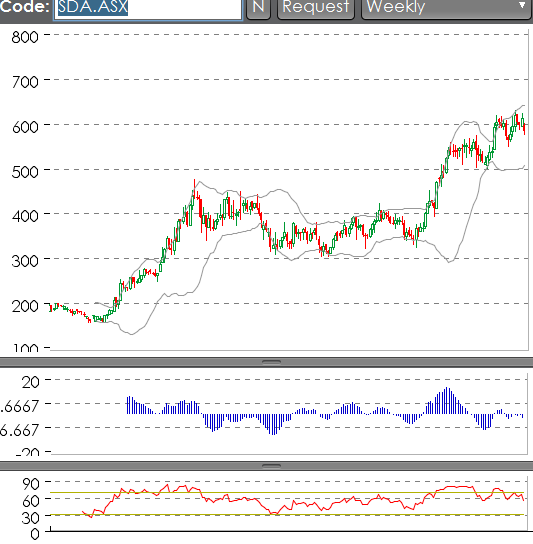 “And very often the influence exerted on a person’s character by the amount of his income is hardly less, if it is less, than that exerted by the way in which it is earned.” – Alfred Marshall, English economist born this day in 1842. Died 13 July 1924