The ASX200 is up 56 points in mid-morning trade with Gold and Staples the key drags. BHP lift on US oil sale, AMP guidance and lots on next week – local retail sales, BoJ, BoE and FOMC meetings, Chinese PMIs, Euro GDP, CPI and u/e, US jobs and ISM. #ausbiz 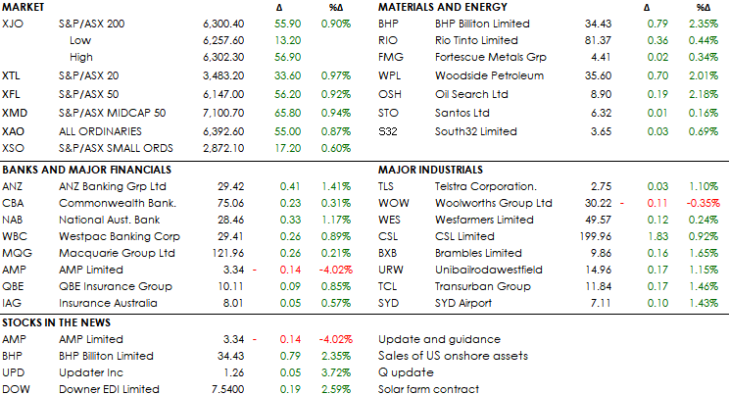 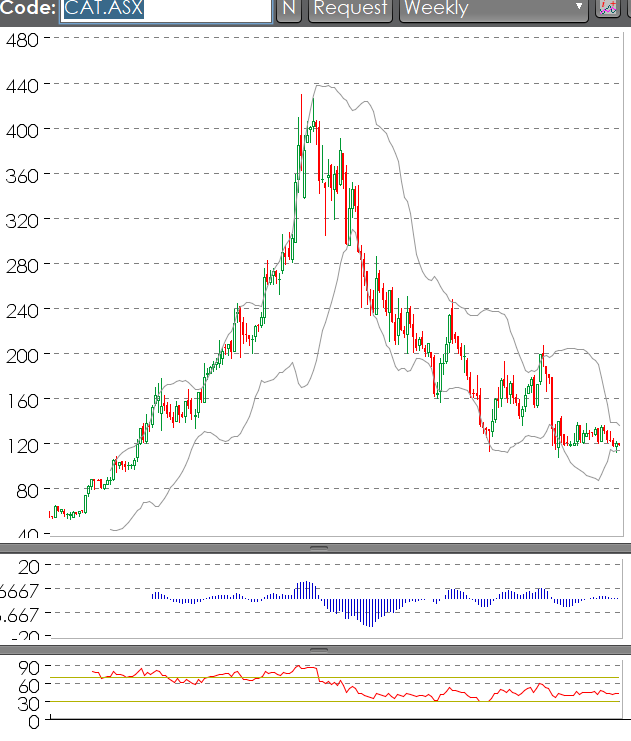 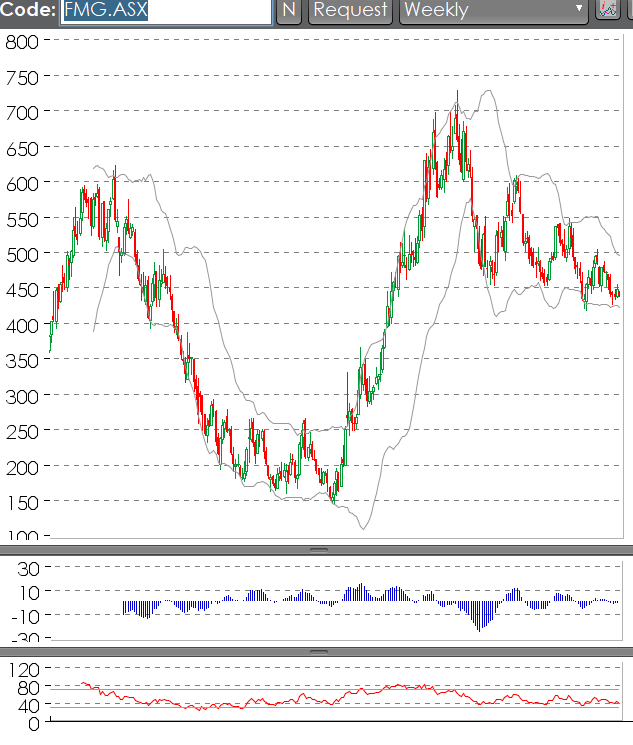 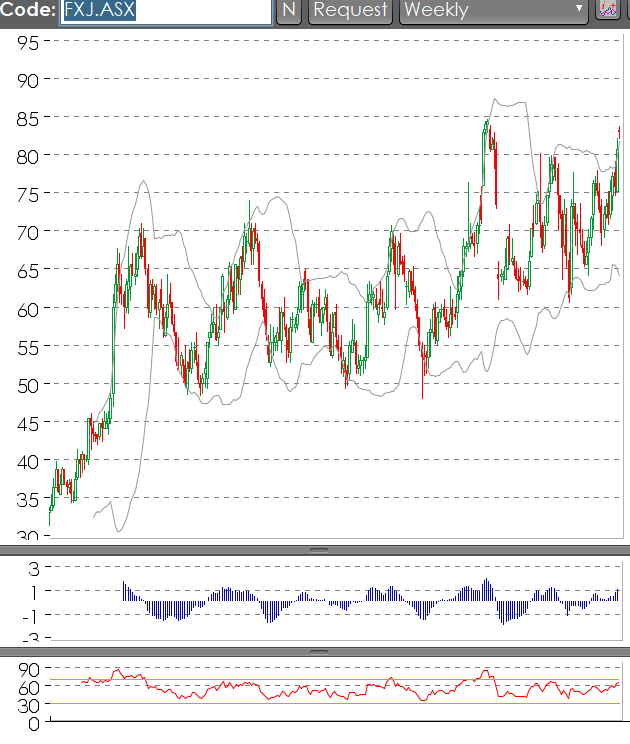 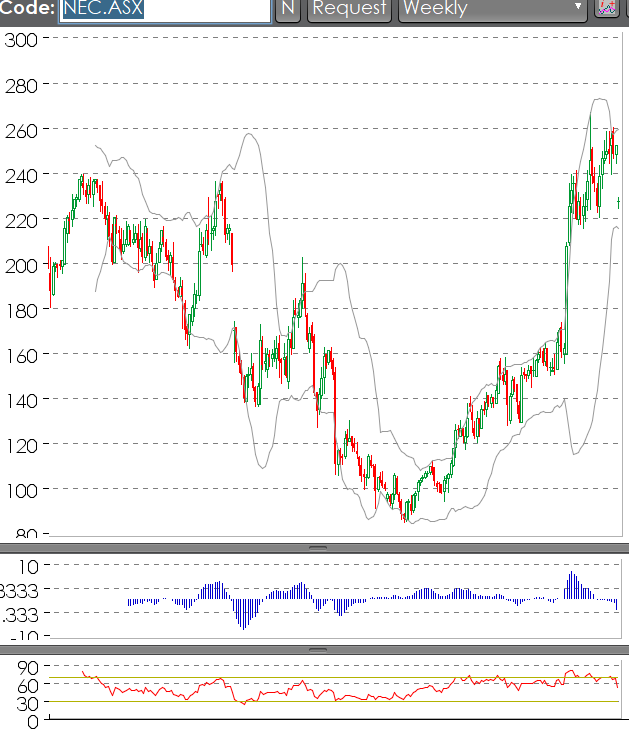 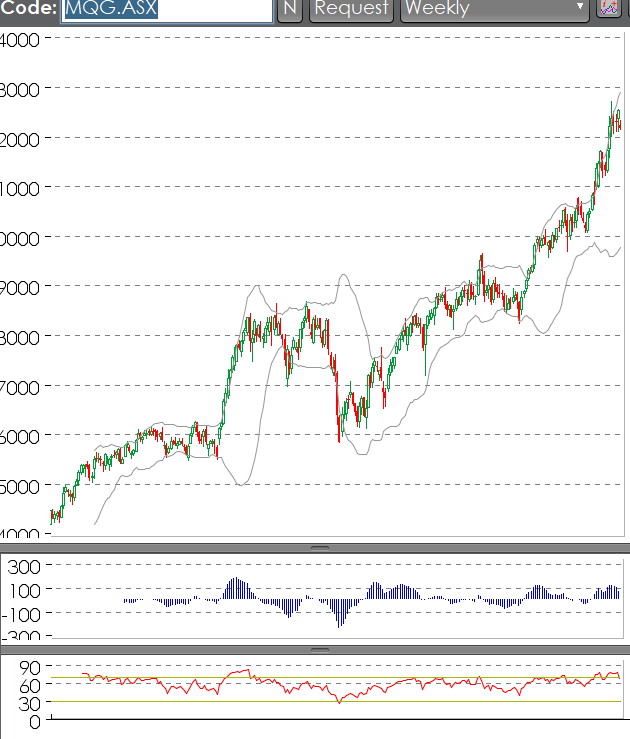 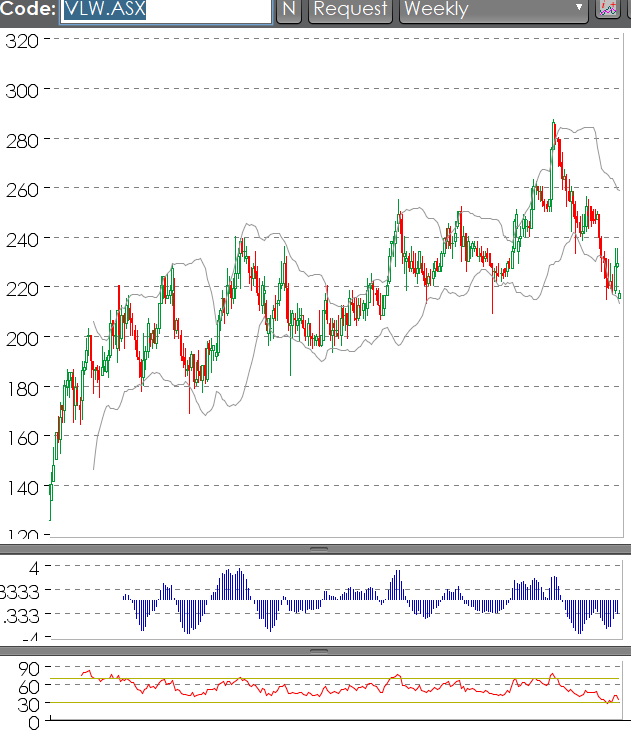 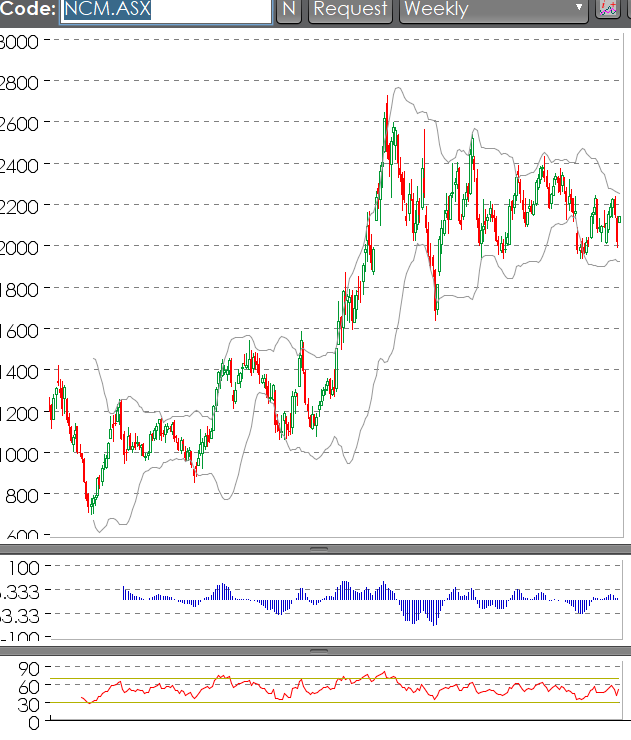 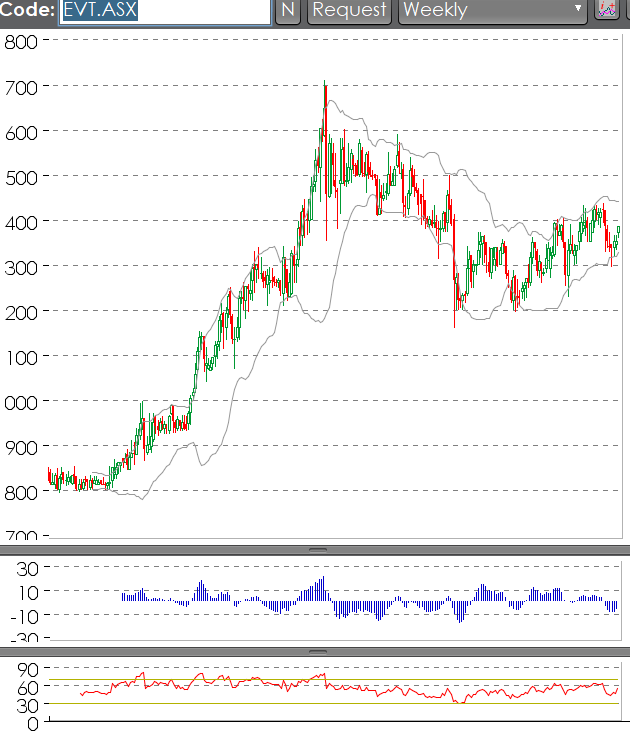 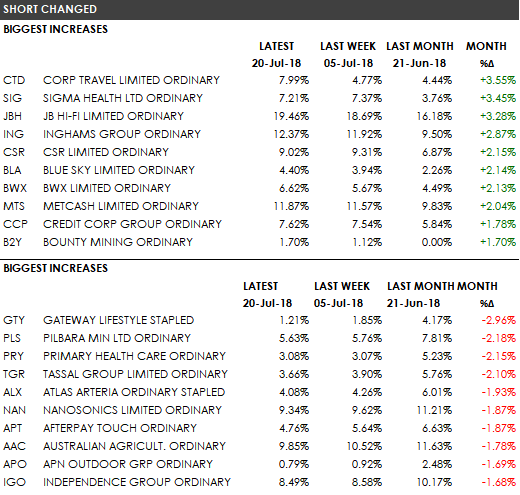 NEXT WEEK – After a couple of quiet weeks it is full on for next week. Local retail sales, Bank of Japan meeting, Chinese PMI numbers, Bank of England meeting, European GDP inflation and unemployment, Fed meeting, US jobs numbers, and ISM 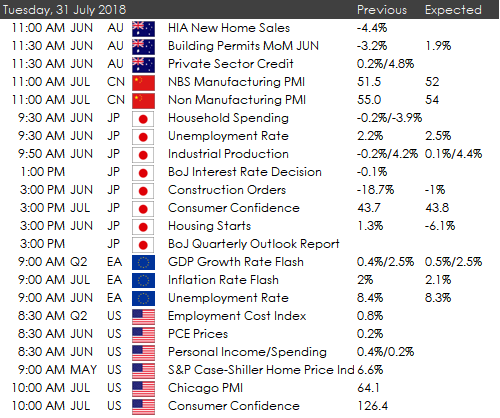 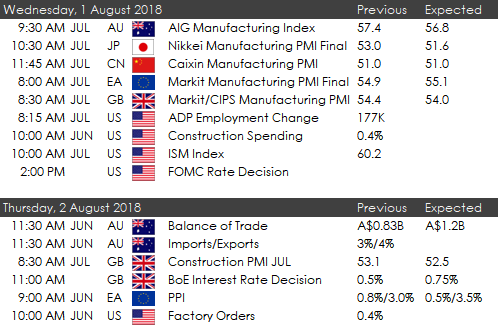 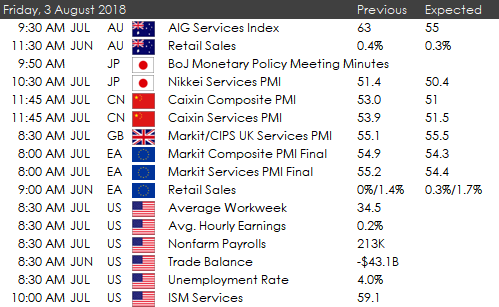 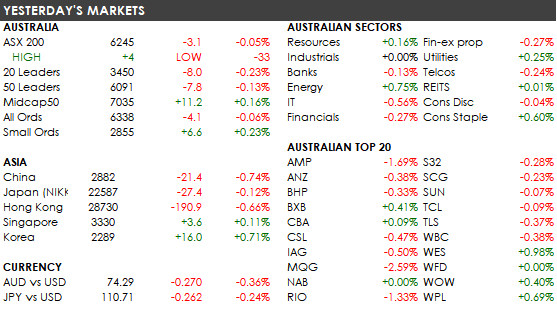 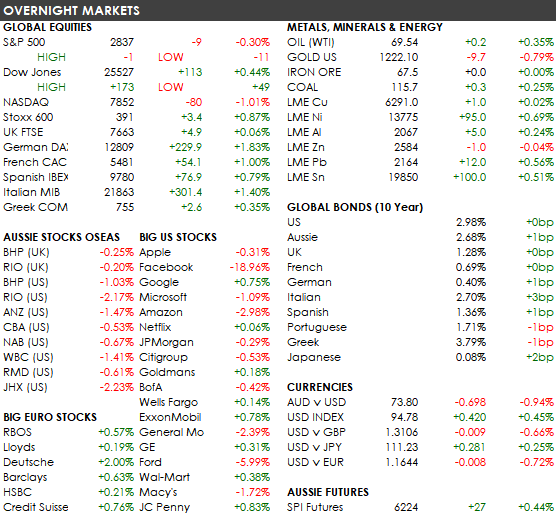 “News, news, news – that is what we want. You cannot beat news in a newspaper.” – Arthur Christiansen, English journalist born this day in 1904. Died 27 September 1963.