The ASX200 is down 56 points in late-morning trade after weak o/s leads. IT sector hit, Materials and banks also ↓.  TLS the only big green box after guidance update. GNC guidance ↑, SIG result, Ex-div ASX, BHP, HSO and NHF. $A still under pressure #ausbiz 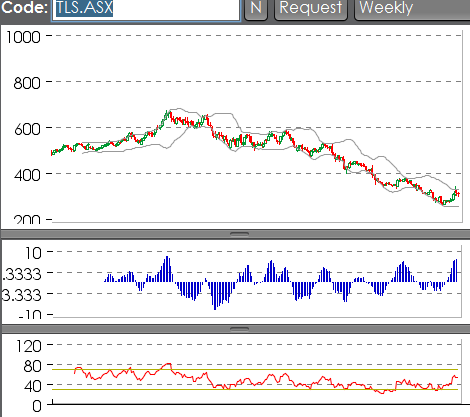 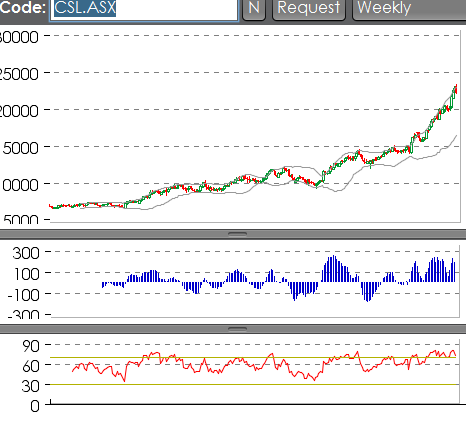 “To live only for some future goal is shallow. It’s the sides of the mountain that sustain life, not the top.” Robert M. Pirsig – American writer philosopher born this day in 1928. Died 24 April 2017.