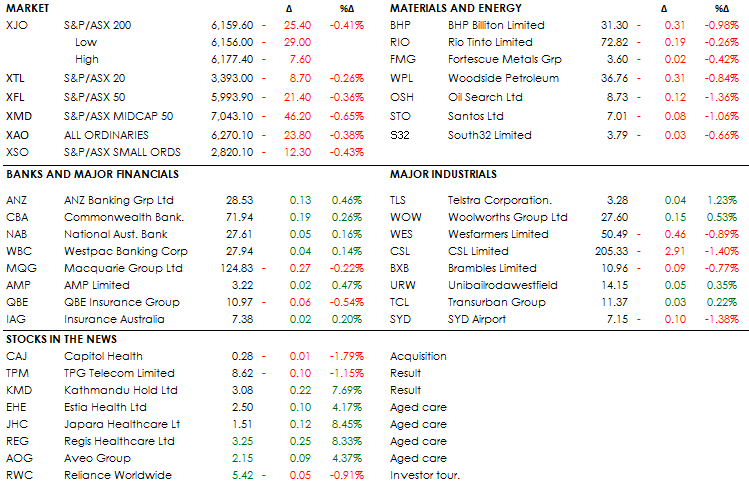 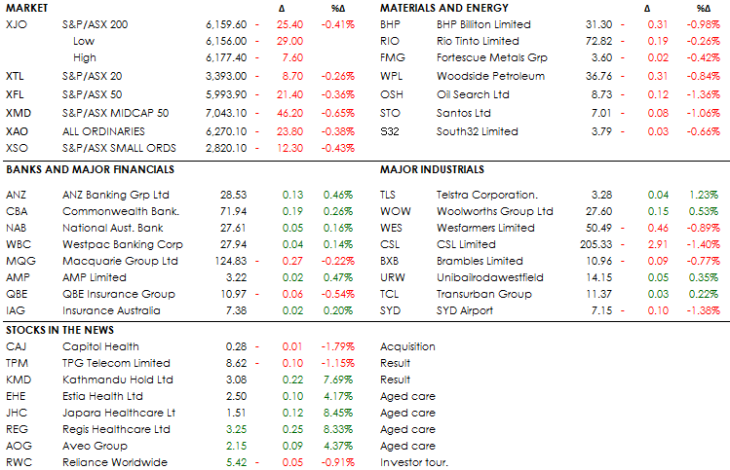 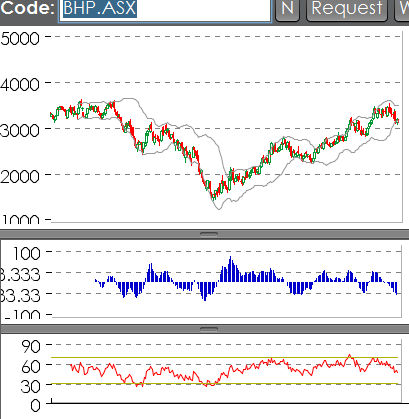 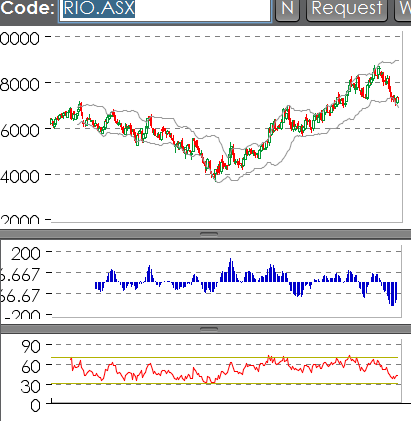 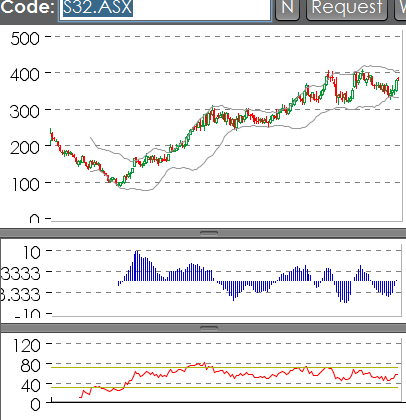 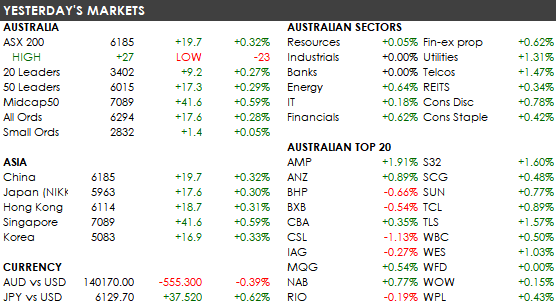 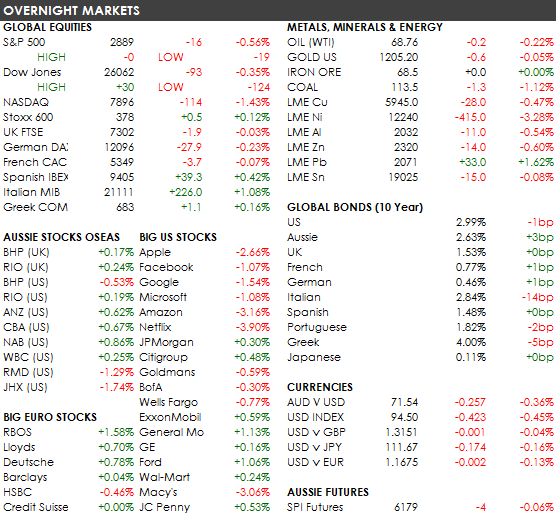 “I still have a fear about going broke. I always think about it.” –  Gerry Harvey, Australian businessman born this day in 1939