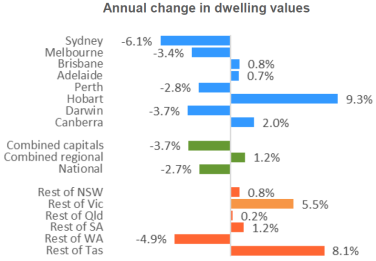 In the previous housing market downturn (Jun 2010 to Feb 2012), national dwelling values fell by 3.0% over the first twelve months, and 6.5% from peak to trough. 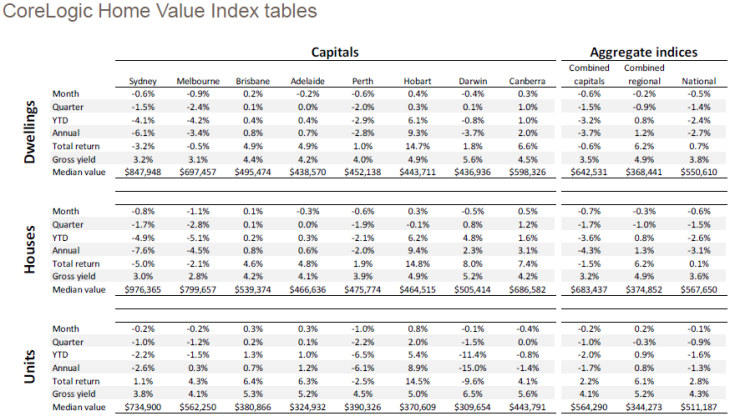 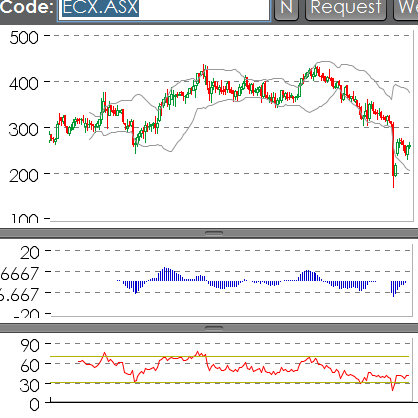 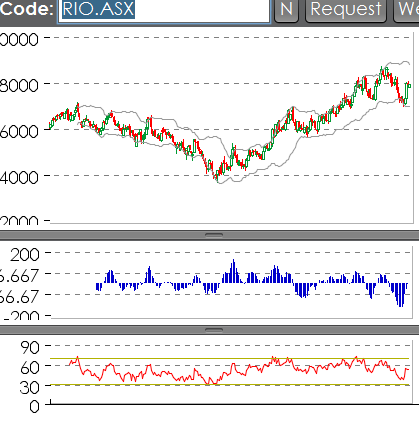 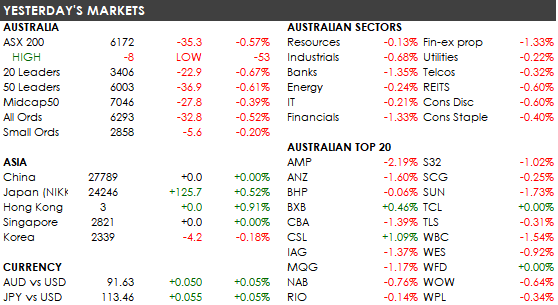 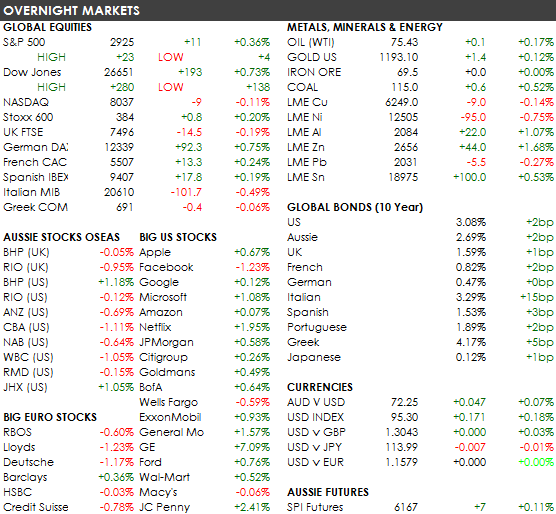