The RBA left the official cash rate at 1.5%, which hasn’t moved for over 2 years since August 2016. The commentary on housing is little changed. Conditions in the Sydney and Melbourne markets continue to ease and, while investor credit growth has slowed noticeably, owner-occupier credit growth is robust. Credit conditions are tighter, but mortgage rates are still low and there is strong competition for quality borrowers. Given the RBA and APRA’s goal of improving lending standards and achieving an orderly move in housing affordability, things appear to be going to plan. 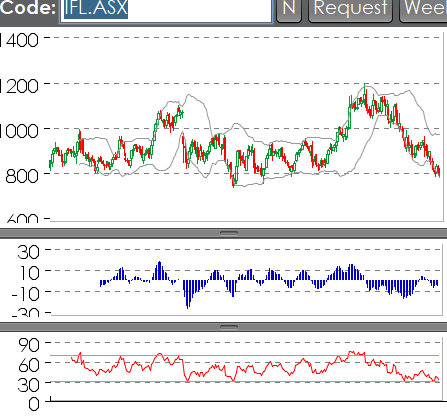 “If having a soul means being able to feel love and loyalty and gratitude, then animals are better off than a lot of humans.” – James Herriot, English author born this day I 1916. Died 23 February 1995.