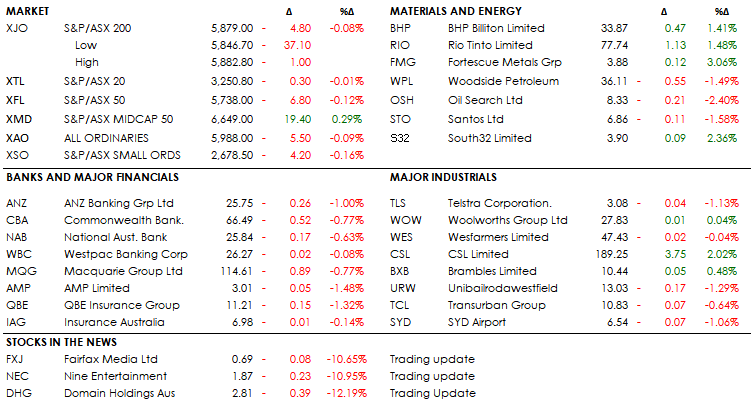 The ASX200 is down 5 points in mid market trade after another shocker night on Wall St. Off the lows as US futures +ve. Gold and Materials ↑, Energy ↓. Trading updates for FXJ, DHG, NEC. Chinese trade data and RBA stability review later today.#ausbiz 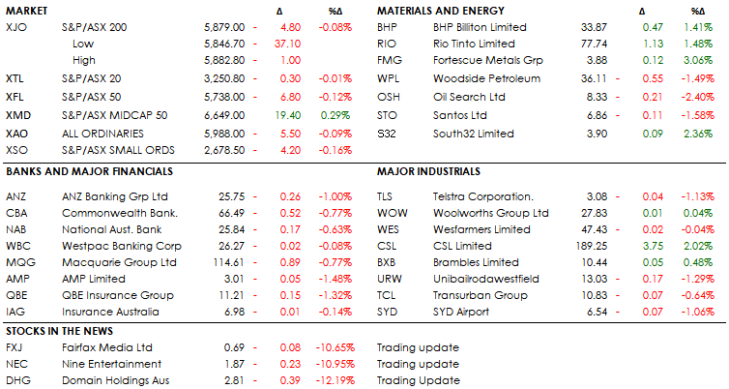 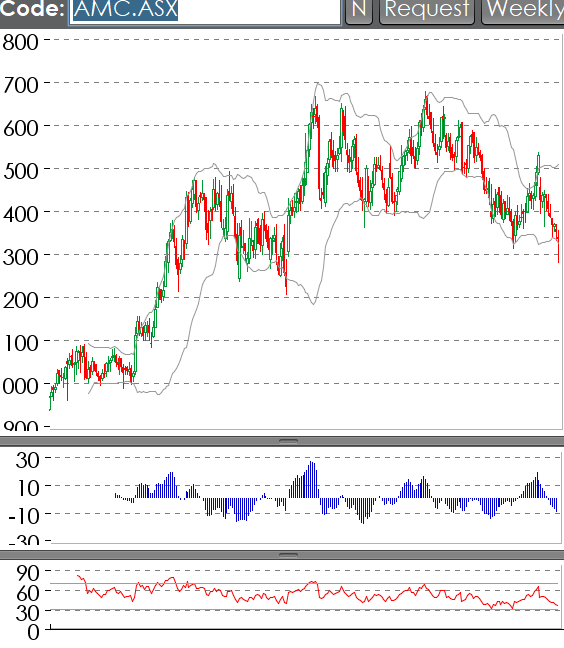 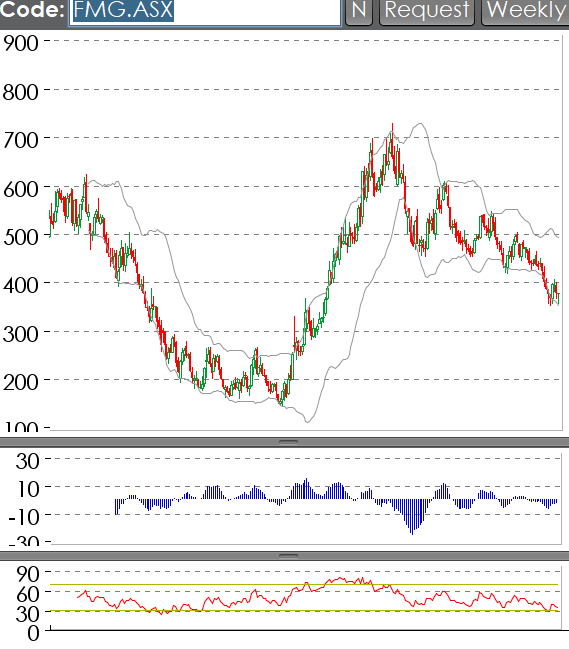 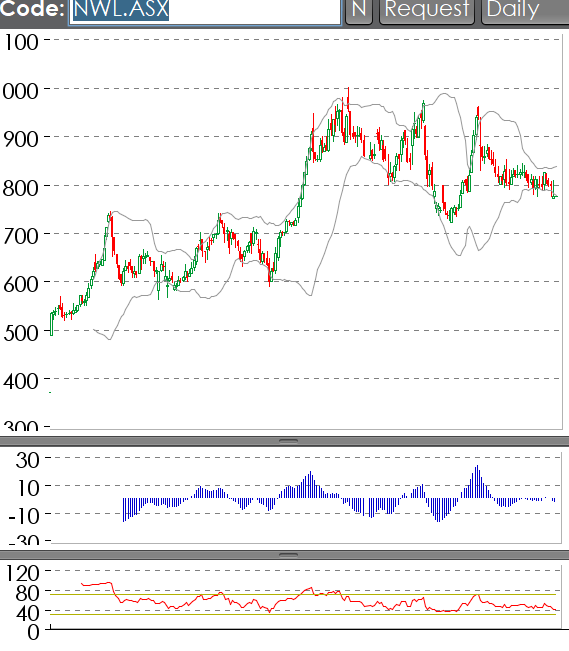 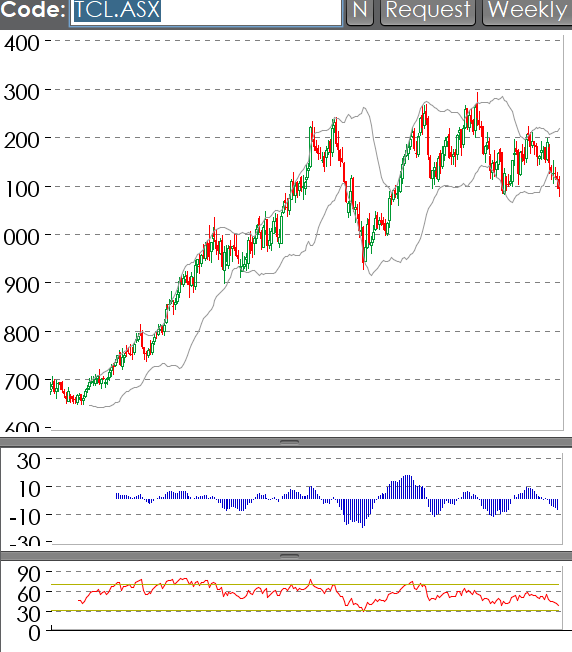 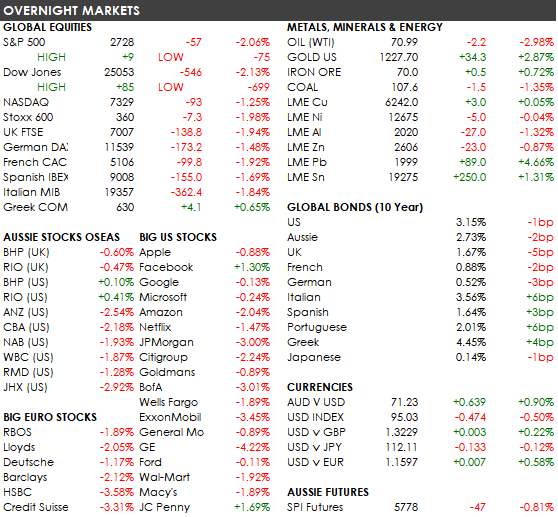 “To this day, I am the least materialistic person I know, because my father didn’t raise me to just go out and buy this or that car. The only reason I wanted to make money as an actor was because I’m passionate about food!” – Hugh Jackman, Australian actor born this day in 1968. As good a reason as any. 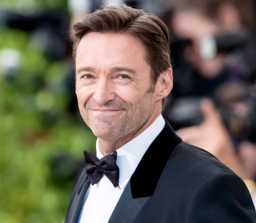