The ASX 200 is up 70 points in mid morning trade, well of the highs, after positive trade developments over the weekend. Gold -ve but the rest strong. GNC takeover, MTS result, houses still falling. Big week ahead with GDP and RBA, anD US jobs.#ausbiz 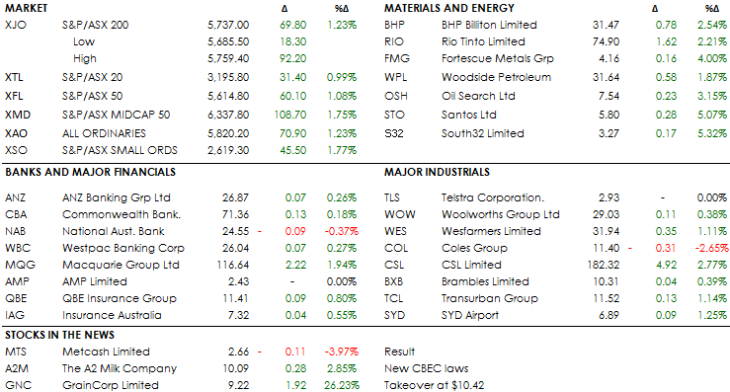 Chinese PMI – Official manufacturing PMI came in at 50.0 suggesting the manufacturing sector has stalled for the first time in 2 years. The lowest since early 2016.

New export orders shrank for a sixth straight month, although there was an improvement from 46.9 to 47.0.

Chinese authorities are taking steps to rein in speculative excess in the Chinese economy. This report will contribute to the market’s thinking about the impact (or lack thereof) of those efforts. A deceleration from the prior month will play into concerns about protectionist trade actions and the relative weakness of major economies outside the U.S.

A weak manufacturing report from China will feed the peak-growth narrative and possibly elicit concerns about weakness in foreign economies spilling over to the U.S.

China’s exports have been surprisingly resilient so far this year as shippers rush out goods to beat US tariffs, but orders have been slumping for months, raising the risk of a sharp drop soon if the U.S. raises tariffs as planned on Jan. 1. 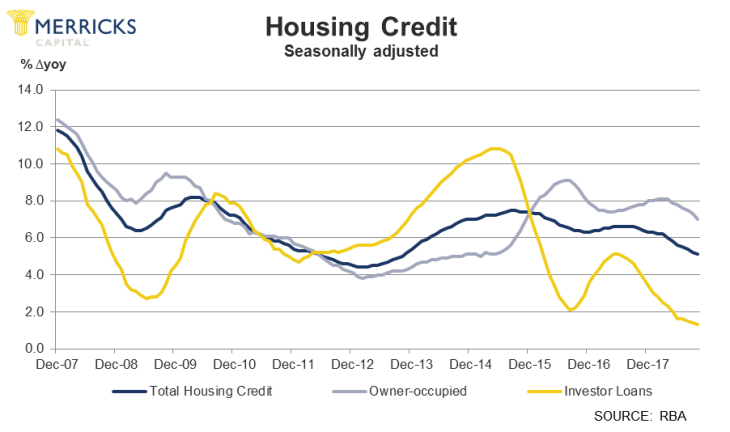 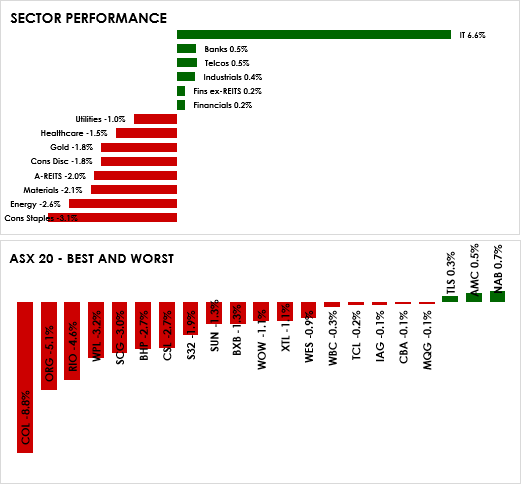 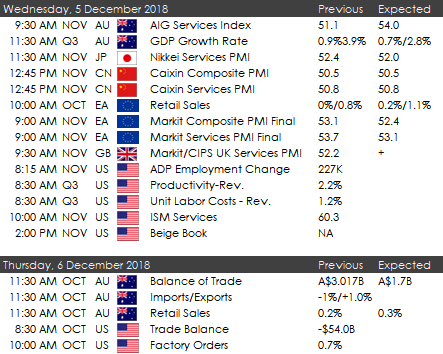 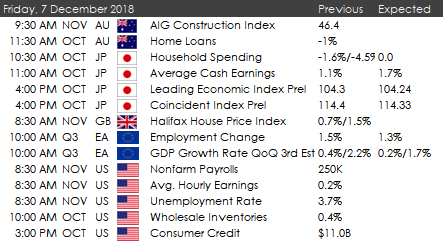 Market strength on optimism ahead of Saturday dinner meeting between President Trump and President Xi Jinping at G20 Leaders Summit. US Trade Representative Robert Lighthizer said he expected the meeting to be a “success,” raising hopes that a trade truce between the world’s largest economies could be struck. But there are concerns due to the attendance at the dinner of Peter Navarro who is seen as contentious in light of his aggressive stance towards China.