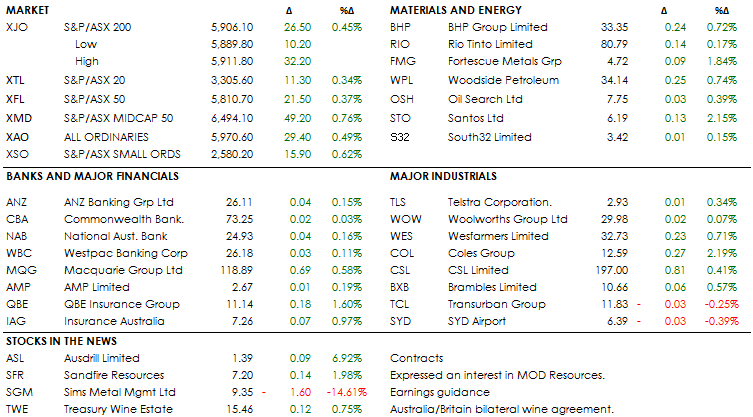 The ASX 200 is up 27 points in mid-market trade after another positive overnight session. Defensive sectors drag but most others ↑. TWE OCC out, SM earnings downdate and Chinese GDP later today. Happy to be back…sort of. #ausbiz 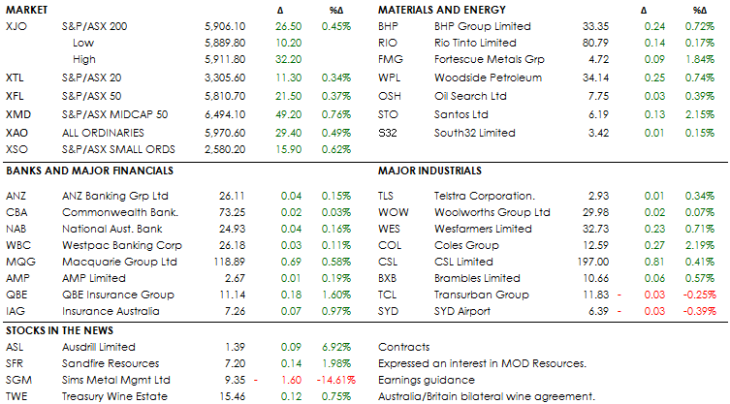 US markets closed tonight for the Martin Luther King holiday.

“If you risk nothing, then you risk everything.” – Geena Davis, American actress born this day in 1956.