The ASX 200 is down 10 points in mid-morning trade after few leads from offshore. Growth in focus after China and IMF downgrade. Banks and Materials drag while IT and Energy ↑. BHP Q numbers a little disappointing. Dow futures down 82 #ausbiz 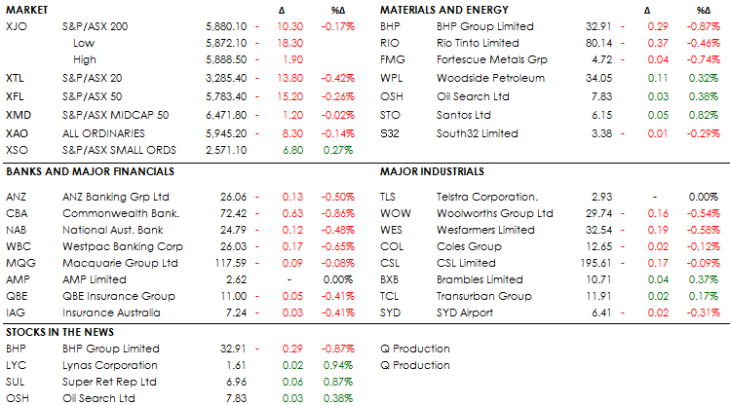 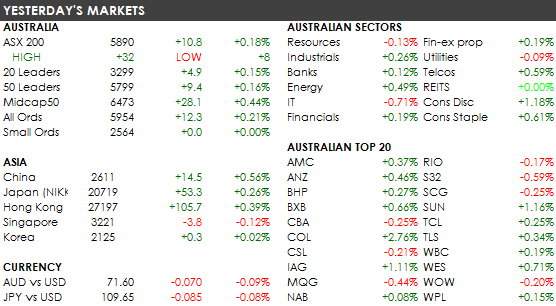 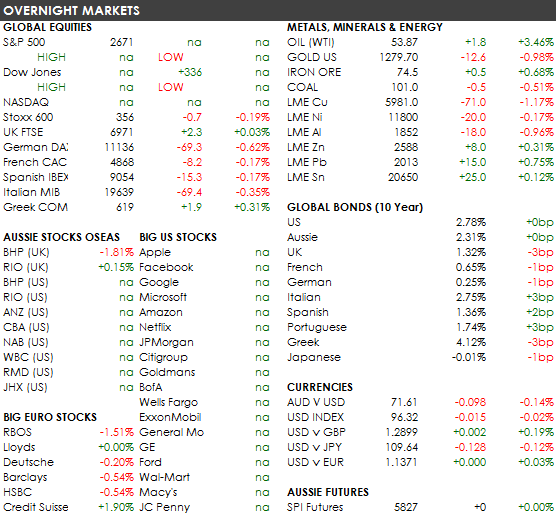 US EQUITIES – Markets closed for the Martin Luther King holiday

“With an open trade in corn and a fixed duty we should have every man in the country fully fed and happy, instead of our present situation in which so much distress exists – distress of our own producing.” – Joseph Hume, Scottish scientise born this day in 1777. Died 20 February 1855. 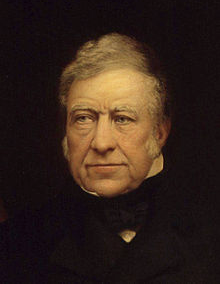