The ASX 200 is down 12 points in mid-morning trade after the US catch-up on growth doldrums. Energy, Materials and banks all ↓.  CGF experiencing “challenging” conditions, APE +ve update. RRL, SBM and NSW Qs. BoJ likely to downgrade CPI forecasts #ausbiz 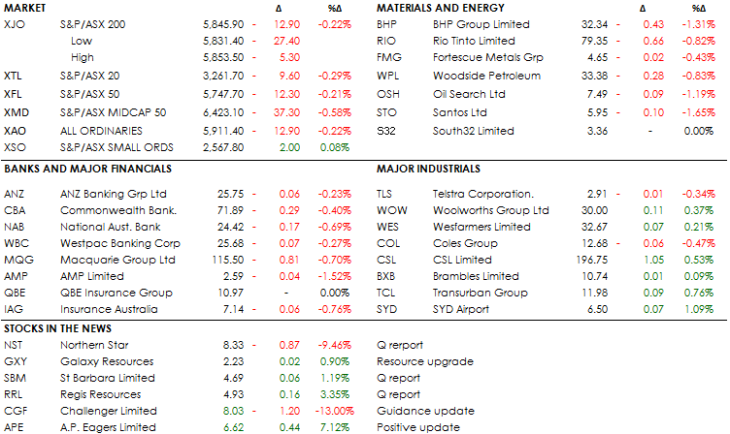 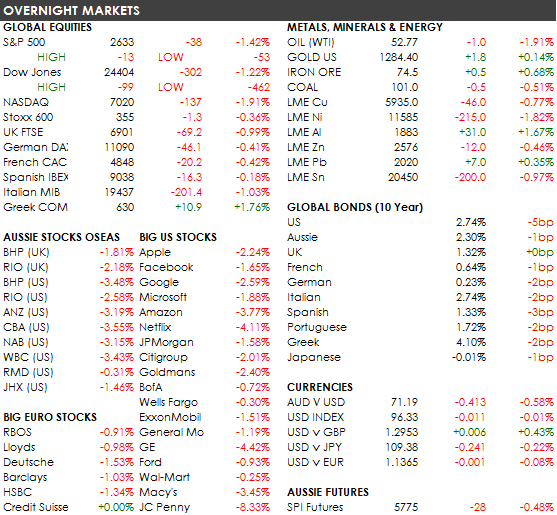 “A mathematical theory is not to be considered complete until you have made it so clear that you can explain it to the first man whom you meet on the street.” – David Hilbert, German mathematician born this day in 1862. Died 14 February 1943