The ASX 200 is flat (+2) in mid-morning trade after a volatile US session driven by earnings. Gold the worst, Materials and banks also lag, Telcos and Energy lead. COL invests in distribution with write-down, STO, OZL and GXY Q reports. Employment data key today and ECB meeting ahead. #ausbiz 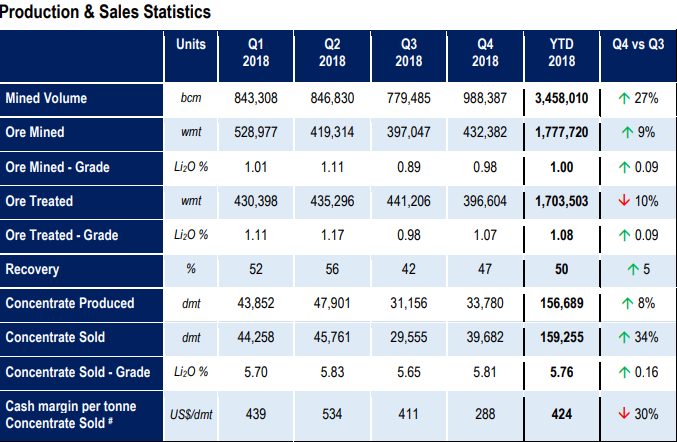 “It is not necessary to understand things in order to argue about them.” – Pierre Beaumarchais, French inventor born this day in 1732. Died May 18, 1799