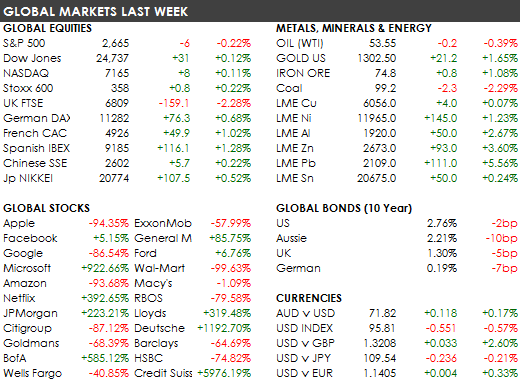 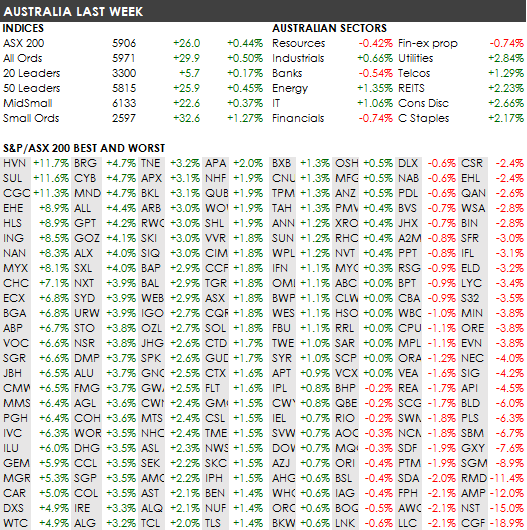 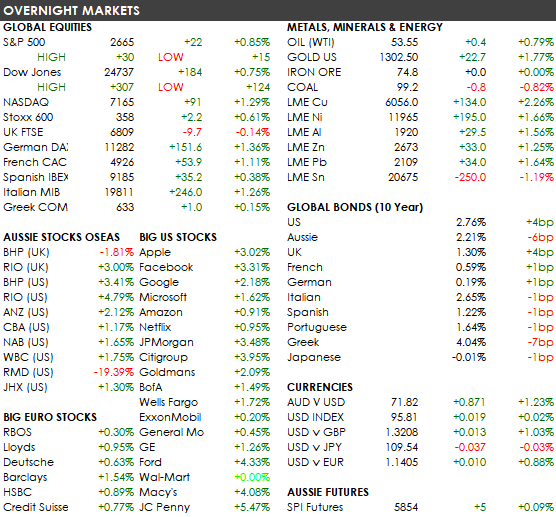 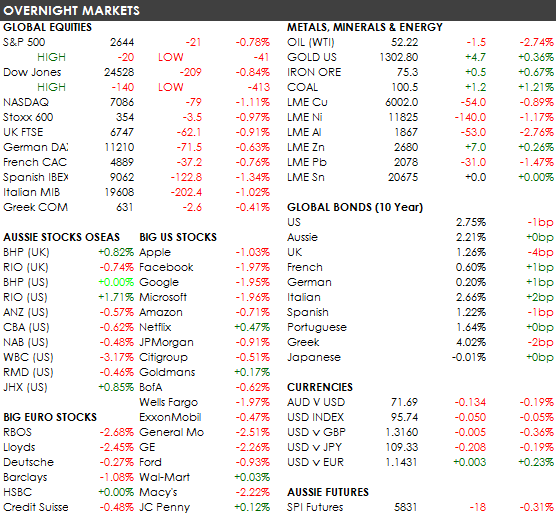 SPI FUTURES -18 (but were up 5 points yesterday)