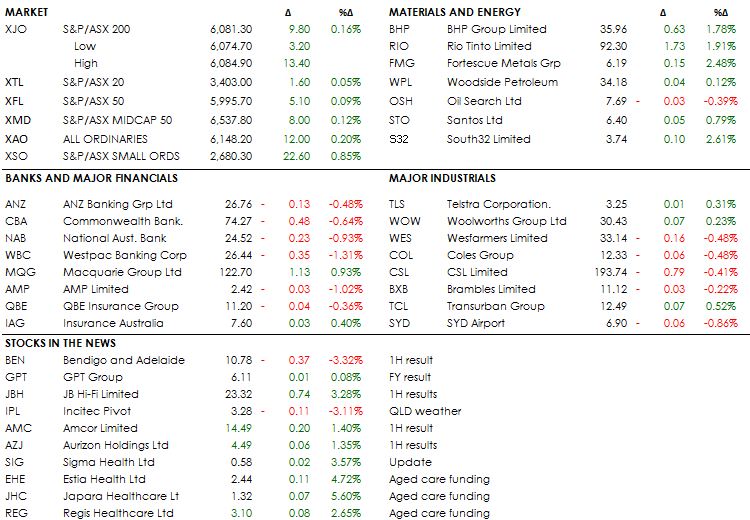 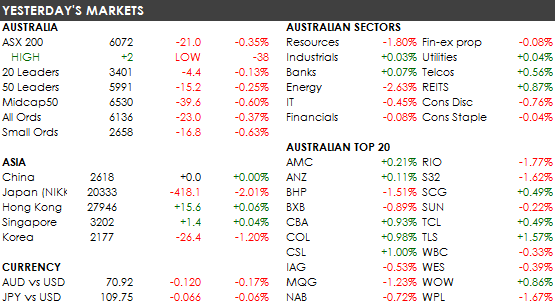 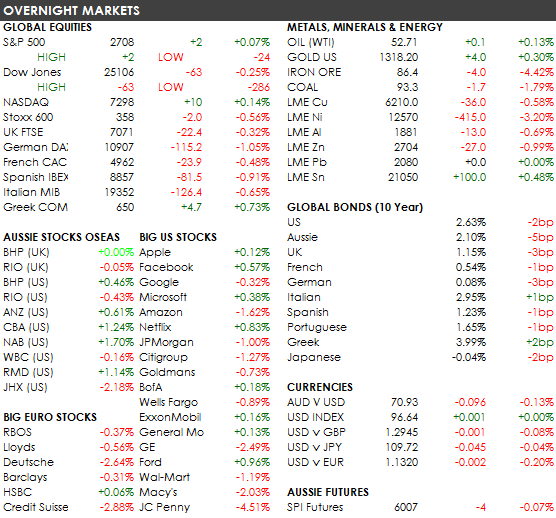 Released fridaty As foreshadowed by Raised its target price by RBA Governor Dr Philip Lowe, there were downgrades to growth and inflation forecasts. Growth forecasts have been downgraded by around .25%, but inflation (2019) forecast cut by 0.5% or 0.25% trimmed mean.

Sees the risk of a housing downturn Is a significant area of uncertainty. On Wednesday said it was a manageable adjustment (appropriate and desirable) and won’t derail the economy.

“In the context of high household debt, currently weak income growth and falling house prices, the resilience of consumption growth is a key uncertainty for the overall outlook.”

Reinforced the anecdotal evidence that developers were having greater difficulty getting finance and presales.

RBA believes that tighter credit conditions is not the main explanation for a fall in credit growth. Borrowers are still getting loans, although the valuations might be limited. 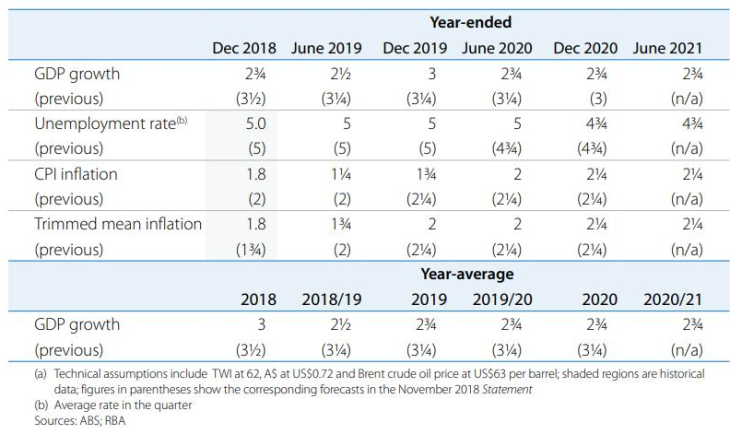 “If you have the door to your office closed, you get more work done today and tomorrow, and you are more productive than most. But ten years later somehow, you don’t quite know what problems are worth working on.” – Richard Hamming, American mathematician born this day in 1915. Died 7 January 1998.