The ASX 200 is up 33 points in mid-morning trade after a +ve night. SBM dragging down Gold but all other sectors ↑. H/care and IT lead. PMV results. Quiet next week. #ausbiz

Michele Bulluck spoke at the Urban Development Institute of Australia in Perth. The link to the full speech is here. Some key takeaways… 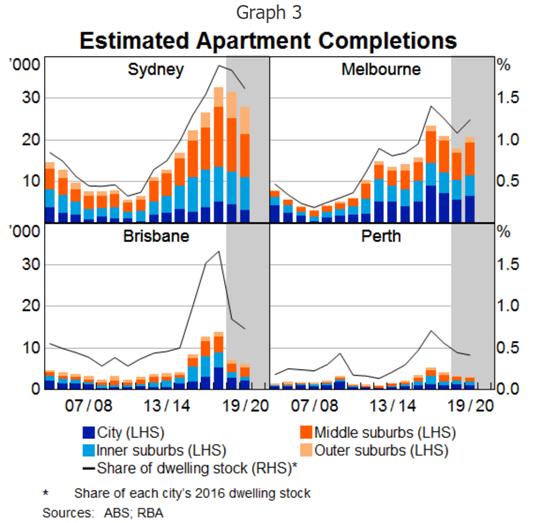