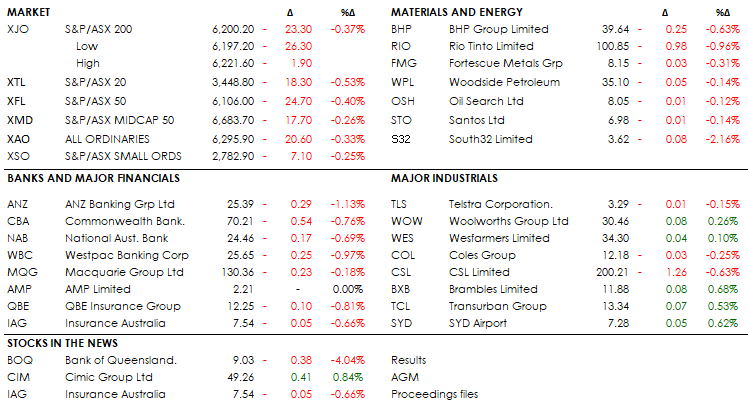 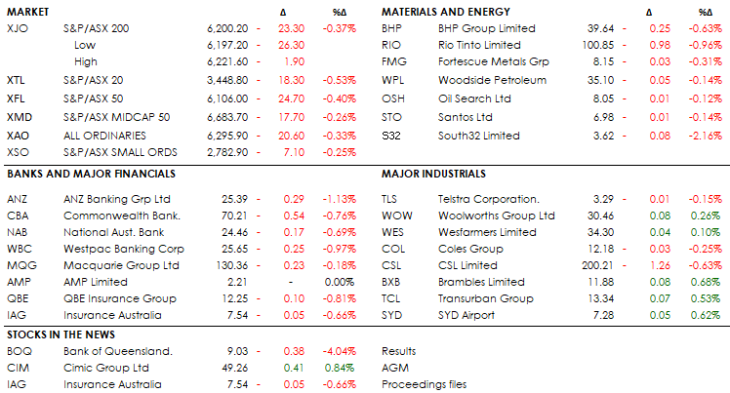 The housing subindices in the Westpac consumer confidence numbers out today are fantastic. The house price expectations number up 11.9% (although still down 27% over the year) but people increasingly comfortable in buying a house…

This is the commentary from Westpac: “Sentiment around housing improved in April. The ‘time to buy a dwelling’ index rose a further 2.4% to 119.4 in April, a four year high. The index has now risen 33% from its mid-2017 low and is back around its long run average of 120. Improving affordability continues to see a lift in buyer sentiment in NSW and Victoria although in both cases there is still some way to go before buyer sentiment returns to long run average levels.

More surprisingly, the Westpac-Melbourne Institute Index of House Price Expectations posted a strong 11.9% rise to 95.6 in April, boosted by a sharp increase in New South Wales. The Index is coming off a March reading that was the lowest level since we began compiling this index in 2009.” 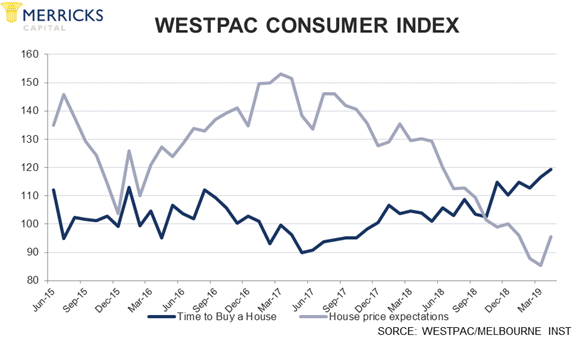 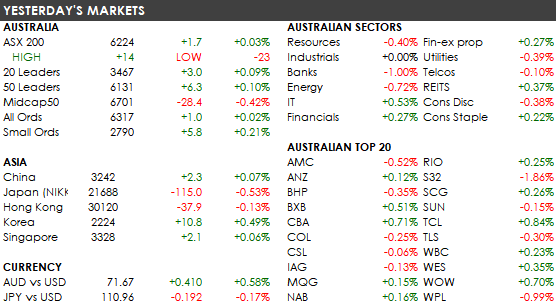 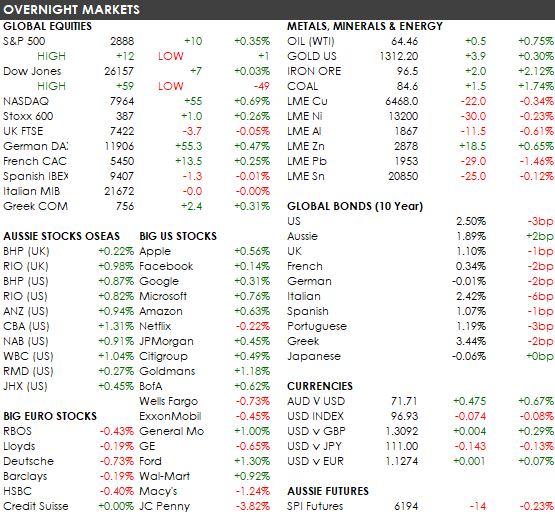