The ASX 200 is up 3 points in mid-morning trade as we await the Fed’s decision (well actually not the decision, but the dot plots, forecasts and views on “patience”). Staples boosted by COL cost cuts, Disc boosted by WEB blockchain and payments soln. Bank mixed and materials flat. Ears on the Fed tonight #ausbiz 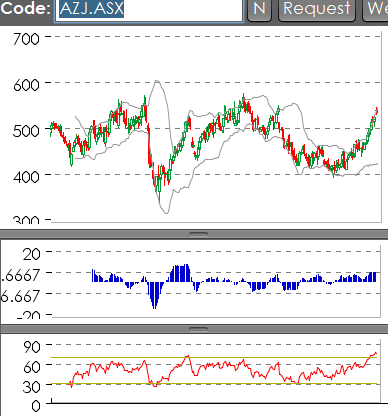 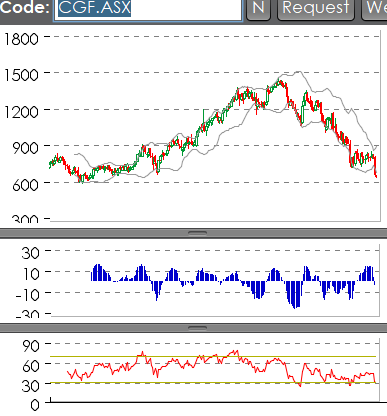