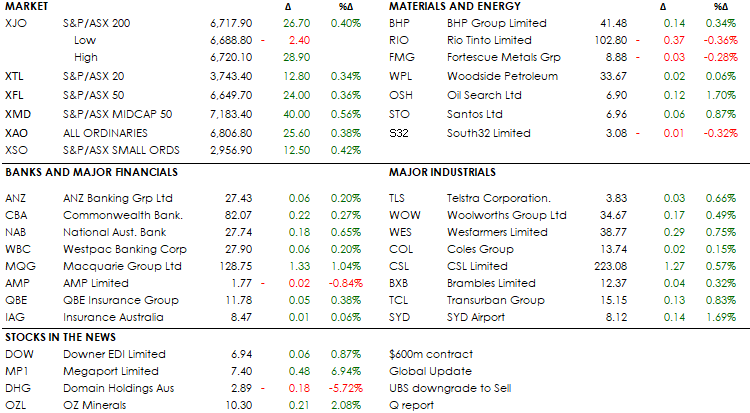 The ASX 200 is up 27 points in mid-morning trade after a largely +ve night. Gold and miners lag after fall in comms. IT, Industrials, Energy and consumer ↑. DOW contract, OZL Q, Quiet before the earnings/Fed storm…#ausbiz 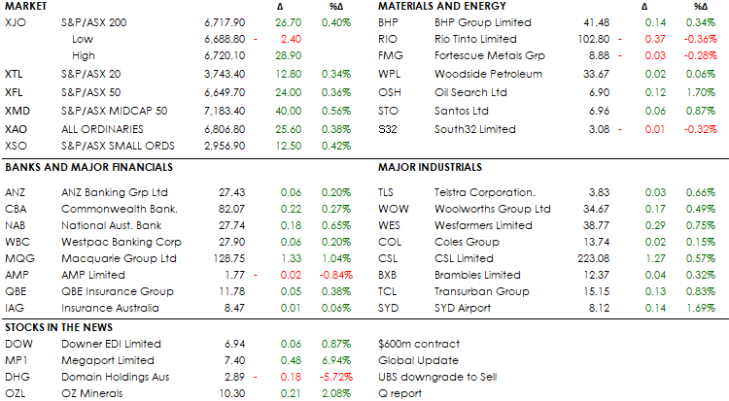 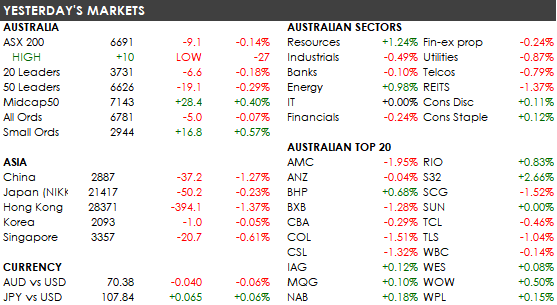 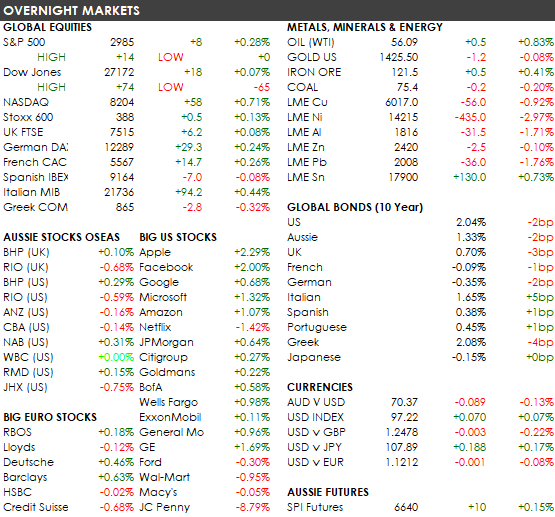